VAR has proved controversial since it was introduced into English football – but would Watford have survived relegation this season without it?

The Video Assistant Referee (VAR) system debuted in an FA cup game between Brighton and Crystal Palace in 2018.

The 2019/20 Premier League season was the first to feature the VAR after the clubs voted unanimously to introduce the system.

Often the subject of debate on Match of the Day, VAR has changed the outcome of many games over the course of the season – but what would the league table have looked like without it? 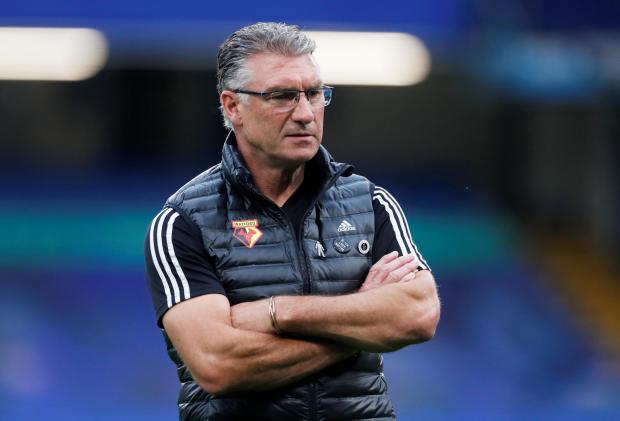 Watford were relegated from the Premier League after sacking Nigel Pearson with two games to go. Photo: Action Images

Despite a five-point reduction, and Manchester City gaining six points, Liverpool would have remained champions, such was there domination over the course of the season.

Watford would have had the exact same points total and gone down with Brighton two points ahead, who would have lost five points without VAR. 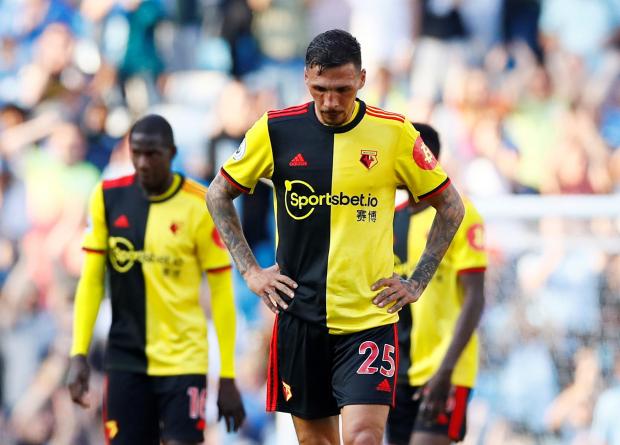