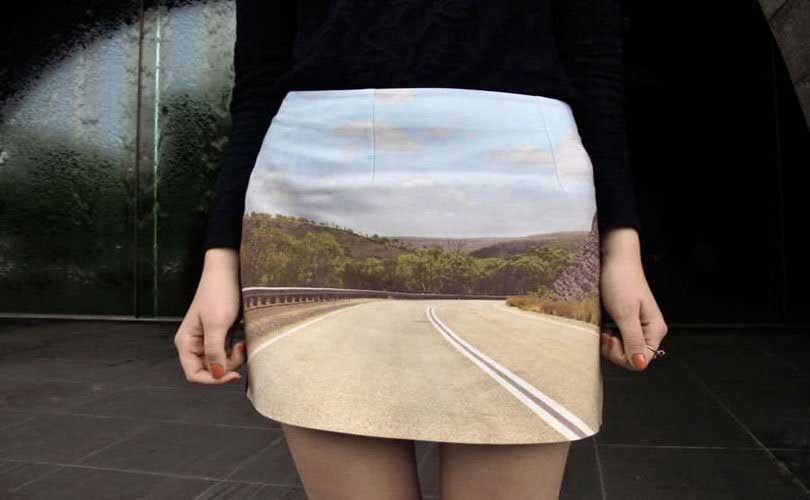 What’s going on in the world of fashion this week? FashionUnited takes a
look ahead at the upcoming news and events for the 22nd week of the year.
Below are the main points from the editorial agenda in the period between
25 May – 31 May 2020.

For the fourth quarter, total revenue at Nordstrom reached 4.54 billion
dollars, up from 4.48 billion dollars in the same period the year before.
It fell short of analysts’ estimates of 4.56 billion dollars. The company
will publish its Q1 results on Thursday.