President of the Nigeria Football Federation, Amaju Pinnick, has disclosed that Joseph Yobo is being prepared for a future role as the Super Eagles manager.

Mr Pinnick noted that the leadership role displayed by Mr Yobo when he was captain of the Eagles motivated the NFF to appoint him as an assistant to the team’s Technical Adviser, Gernot Rohr. 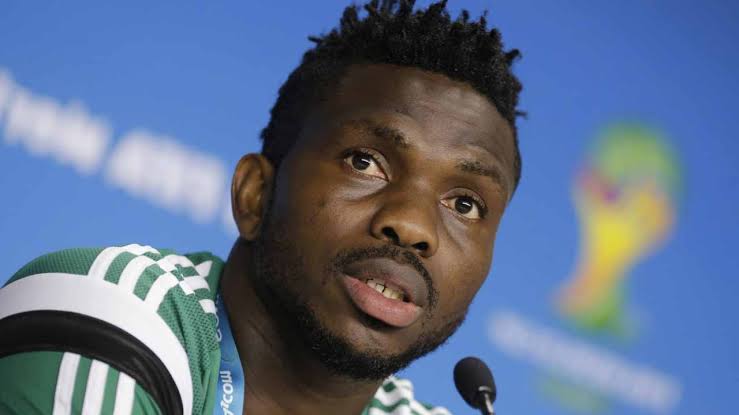 Mr Yobo, who was the Super Eagles’ Captain at two World Cup tournaments, earned 101 caps for Nigeria and led the team to the 2013 African cup of Nations victory in South Africa.

He joined an illustrious list of former National team Captains, including Christian Chukwu and Late Stephen Keshi, who became a member of the Super Eagle’s technical crew after retirement.

Do economic conditions in Nigeria favour the Almajiri? – Daily Trust