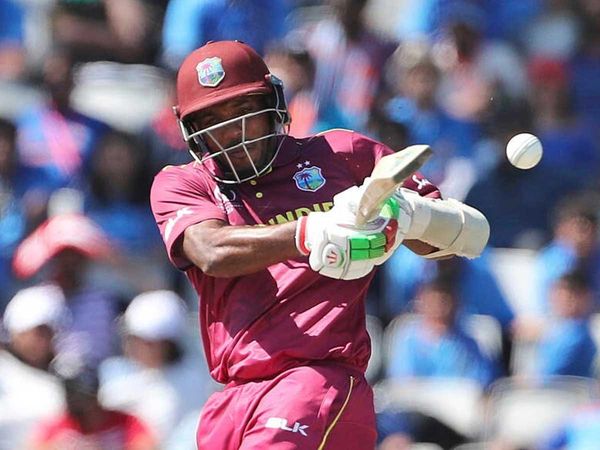 Cricket is set to mark is return through the Vincy Premier League T10 League. The 10-over contest, based in the Caribbean islands, will see some of the top local talents look to showcase their ability with the bat and the ball.

The 10-day contest will see a total of 30 matches take place from May 22 to 31, with as many as 72 players in action, with three games taking place in a day. West Indies internationals Kesrick Williams, Sunil Ambris and Obed McCoy are some of the star players to feature in the league.

Hyron Shallow: Though strike rates hold the most importance when it comes to batters in 10-over contests, Shallow has a reputation of not giving away his wicket for cheap. In the NLA Premier Division 2020 campaign, he aggregated a total of 481 runs from nine innings, averaging 53.44. The Botanic Garden Rangers man is certainly among the top batsmen to look forward to in the VPL.

Gidron Pope: The 23-year-old will play for Fort Charlotte Strikers in the Vincy Premier League. He has had a decent experience in the Caribbean Premier League with the likes of Jamaica Tallawahs and St Lucia Zouks. A known hitter in the initial overs, Pope has a strike-rate of 137.67 in T20s which is expected to shoot up as he comes out to bat in the T10 league.

Cody Horne: Having scored 294 runs in the 2019 NLA Neil Williams T20 league, Cody is coming into the Vincy Premier League with some form. He had an impressive strike-rate of 167.81 in the 20-over contest and his franchise Dar View Explorers would expect an even better performance in the VPL.

Rickford Walker: In the Premier Division 2020 season, Rickford Walker scored 354 runs from six matches at an average of 39.33 while playing as a No. 3 batsman. When it comes to his overall T20 numbers, he has played 28 matches and scored 831 runs at a strike-rate of 137.79. He also has a 3-digit figure to his name in the 20-over game. In the Salt Pond Breakers team, he is certainly the top batsman to look forward to.

Sunil Ambris: Unarguably the most recognised batsman in the Vincy Premier League, Ambris has the experience of playing 13 ODIs and 12 T20Is for West Indies. He just doesn’t have the responsibility of scoring runs for his side but also guide the youngsters and help get the best out of them.