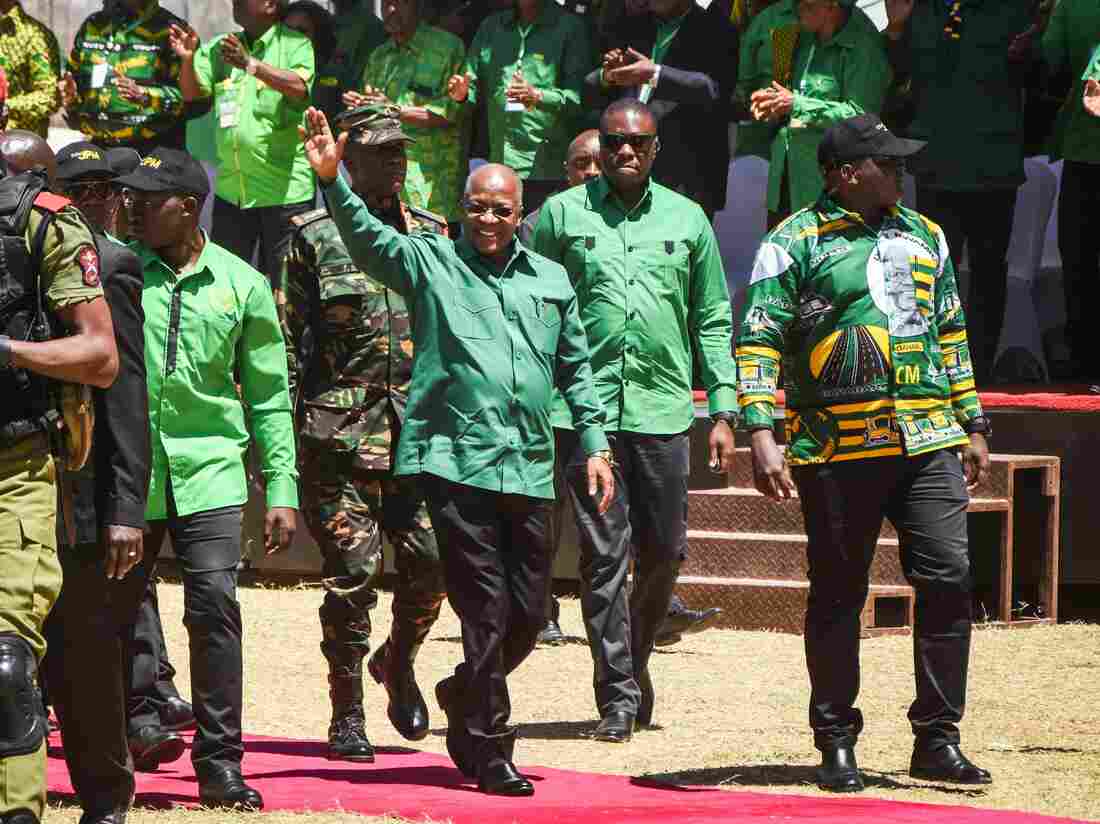 Tanzanian President John Magufuli (center) arrives to give a speech at a stadium in Dodoma, Tanzania, in August. Magufuli’s death was announced Wednesday. He was 61. 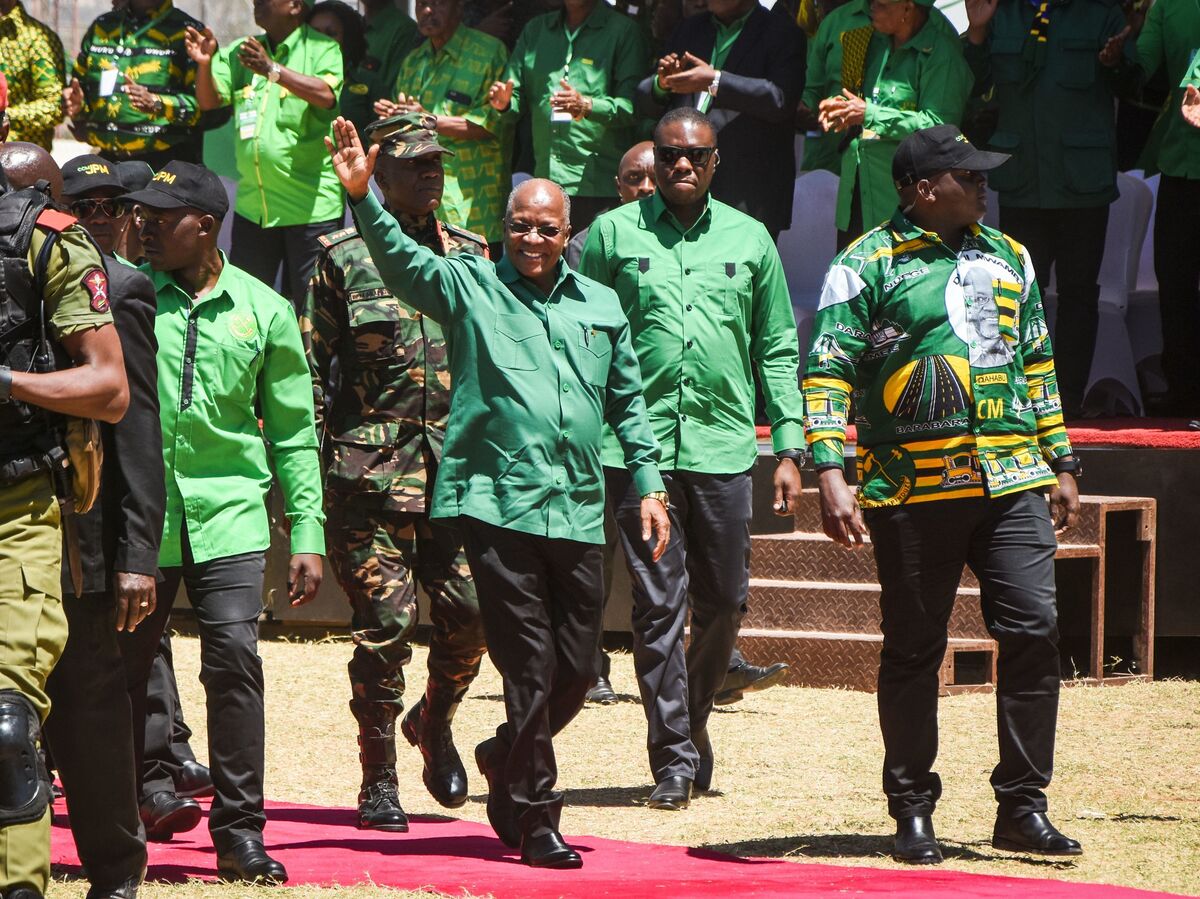 Tanzanian President John Magufuli (center) arrives to give a speech at a stadium in Dodoma, Tanzania, in August. Magufuli’s death was announced Wednesday. He was 61.

Tanzanian President John Magufuli has died at age 61. The news was announced Wednesday on state television by Vice President Samia Suluhu Hassan, who said the cause of death was heart failure.

Magufuli was a prominent skeptic of the coronavirus. He had not been seen in public since the end of February, fueling speculation he was ill and possibly incapacitated.

He claimed last year that Tanzania had eradicated COVID-19 through three days of prayer, The Associated Press reported. He played down the pandemic and denounced vaccines as a Western conspiracy against Africans.

Tanzania has not updated its COVID-19 cases or deaths since May, but a doctor in Dar es Salaam told the BBC that there has been a significant increase in the last two months in admissions of patients exhibiting respiratory symptoms consistent with COVID-19.

Magufuli’s main political rival, Tundu Lissu, has alleged that the president was suffering from COVID-19. Lissu said Wednesday, “This is a president whose denial of COVID-19, whose attempts to cover it up, whose adamant refusal to take any action to combat the pandemic, who has thumbed his nose to the world, refused any international or regional cooperation to deal with COVID-19 and now he goes down with COVID-19 — that is poetic justice to me.”

Magufuli, a former chemistry teacher, was first elected to the presidency in 2015. Critics said he moved the country toward authoritarianism, while others praised his earlier battles against corruption.

Lissu called Magufuli a tyrant but said Tanzania will be better after him because “he was so blatant in his repression, because his actions hurt so many people. I think when we speak the language of reform … people will know what we are talking about.”

A diplomatically worded statement last month by Donald Wright, the U.S. ambassador to Tanzania, called on governments to share accurate and timely information about their countries’ case numbers with the World Health Organization.

The U.S. State Department said Wednesday, “We extend our condolences to Tanzanians mourning the passing of President John Pombe Magufuli. We will continue to work with the Government of Tanzania to improve ties between the American and Tanzanian people. The United States remains committed to continuing to support Tanzanians as they advocate for respect for human rights and fundamental freedoms and work to combat the COVID-19 pandemic. We hope that Tanzania can move forward on a democratic and prosperous path.”

Letter To A Young Entrepreneur