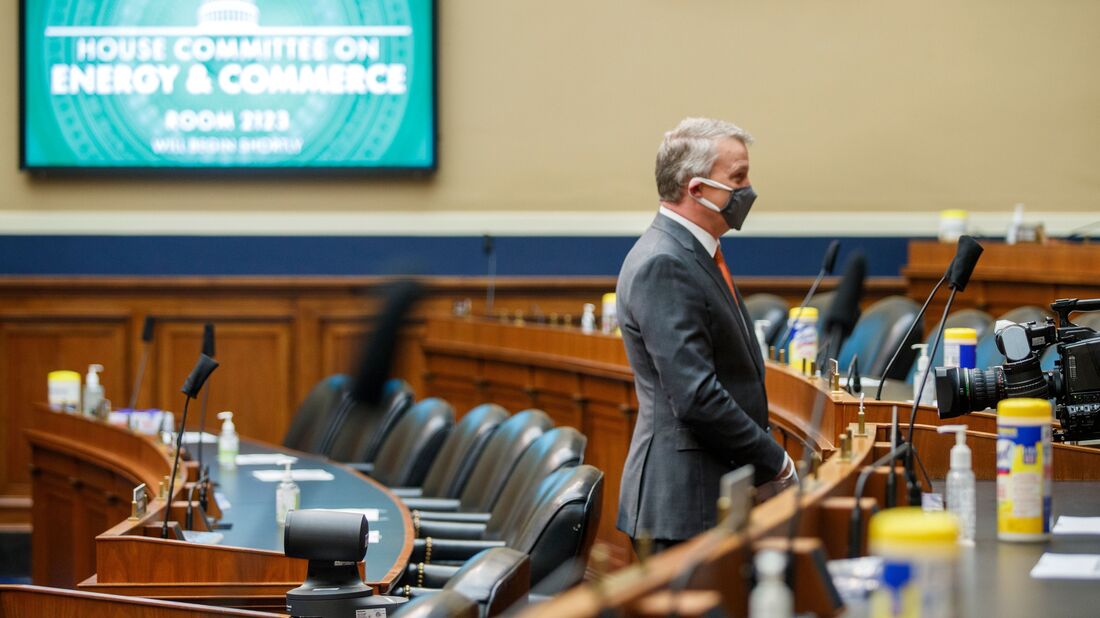 Richard Bright arrives to testify before the House Energy and Commerce Subcommittee on Health on Thursday. 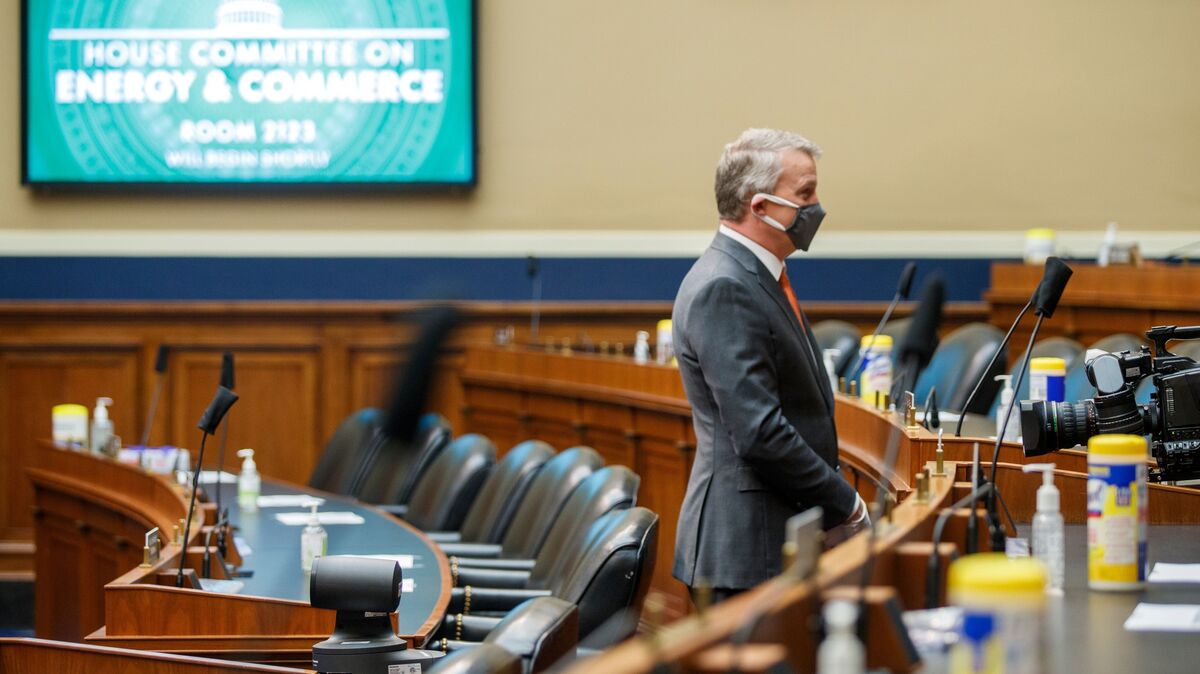 Richard Bright arrives to testify before the House Energy and Commerce Subcommittee on Health on Thursday.

Richard Bright, a career government scientist-turned-whistleblower, told a congressional panel Thursday that without a stronger federal response, the coronavirus threatens to make 2020 the “darkest winter in modern history.”

Bright is testifying before the House Energy and Commerce Subcommittee on Health, which called the hearing after Bright filed a whistleblower complaint with the Office of Special Counsel about being removed from his post as director of the Biomedical Advanced Research and Development Authority.

At the hearing Thursday, Bright said “I believe we could have done better” in responding to the coronavirus back in January when its deadly effects became apparent.

He told lawmakers that he raised the need to obtain samples of the virus in meetings with Health and Human Services Secretary Alex Azar. Once the virus began spreading, he said his alarms were not responded to with action. Bright said he was told that his “urgings were causing a commotion,” and he was removed from relevant meetings.

Bright added that “time is running out,” and that the window is closing to address the pandemic “because we still do not have a standard, centralized, coordinated plan to take our nation through this response.”

Also testifying at the hearing is Michael Bowen, vice president of Prestige Ameritech of North Richland Hills, Texas, which produces surgical masks. According to his testimony, Bowen sent emails to Bright and other officials at HHS over a 13-year period, warning of a shortage of masks in the U.S.

The hearing began with a moment of silence for the more than 80,000 people who have died as a result of COVID-19.

Bright contends that he was removed from his post as director of the Biomedical Advanced Research and Development Authority by top HHS officials because he was pushing for coronavirus funding to go toward “safe and scientifically and not in drugs, vaccines and other technologies that lack scientific merit,” according to his prepared testimony, released Tuesday by the subcommittee.

Bright contends that his transfer to a lower-ranking post at HHS came because of his reluctance to promote use of the anti-malarial drug hydroxychloroquine to treat patients with COVID-19, which had been touted by President Trump and others.

Trump has dismissed Bright as “a disgruntled employee who’s trying to help the Democrats win an election.”

Bright’s attorneys say the Office of Special Counsel has determined there were “reasonable grounds” to believe that his removal from his post at BARDA was retaliatory and therefore prohibited. The OSC says it can’t comment on an open case.

Bright paints a gloomy picture of a possible future unless the Trump administration responds more quickly and more strongly to the coronavirus.

“It is painfully clear that we were not as prepared as we should have been,” Bright says in his prepared remarks. “We missed early warning signals and we forgot important pages from our pandemic playbook.”

“Our window of opportunity is closing,” Bright warns. “If we fail to develop a national coordinated response, based in science, I fear the pandemic will get far worse and be prolonged, causing unprecedented illness and fatalities.”

“The undeniable fact is there will be a resurgence of the COVID-19 this fall, greatly compounding the challenges of seasonal influenza and putting an unprecedented strain on our health care system,” he adds. “Without clear planning and implementation of the steps that I and other experts have outlined, 2020 will be the darkest winter in modern history.”

Coronavirus vaccine should be ‘free of charge for all’ | News