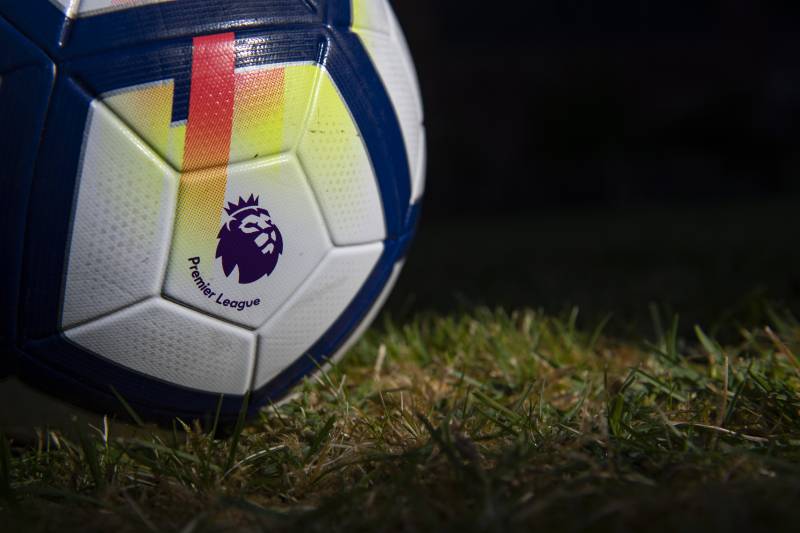 The Premier League may have to push back its proposed return following a “series of robust exchanges and diverging views” during meetings with players and managers, according to the Guardian‘s Paul MacInnes and David Hytner.

The Telegraph‘s Jason Burt reported Sunday the United Kingdom government would approve the Premier League’s planned restart on June 12, however, the meeting was the first opportunity for players to provide their input on the plan.

The Bundesliga is resuming its 2019-20 season starting Saturday, while the Associated Press reported the 20 Serie A clubs agreed to return to the pitch June 13, pending the approval of the Italian government.

MacInnes and Hytner reported the Premier League might be delayed by at least another week. They laid out some of the concerns voiced by players and managers, which focused on general health, safety protocols and ability to train properly.

Action has been on hold since Leicester City’s 4-0 victory over Aston Villa on March 9, and now players are facing roughly a month to get themselves match fit. MacInnes and Hytner wrote managers believe their squads will require four weeks in order to prepare.

Of course, the training methods will be limited by the pandemic as well, which won’t make the process easier, per the BBC’s Dan Roan:

“Recommended ‘control measures’ include ‘meticulous personal hygiene and use of PPE [personal protective equipment], no congregation in communal areas, including but not limited to medical rooms and gym areas.’

“Under further stringent rules, players are told they cannot share transport with anyone to and from the training ground, and vehicle interiors should be cleaned regularly. Team vehicles and public transport should not be used.”

League officials still need to finalize the specifics for matchdays, such as locations and any additional restrictions intended to limit the spread of COVID-19.

As the Premier League is discovering, laying out a restart date is only one step in a process that includes a lot of moving pieces.

Premier League to carry out 1,000 coronavirus tests this week in bid to accelerate Project Restart