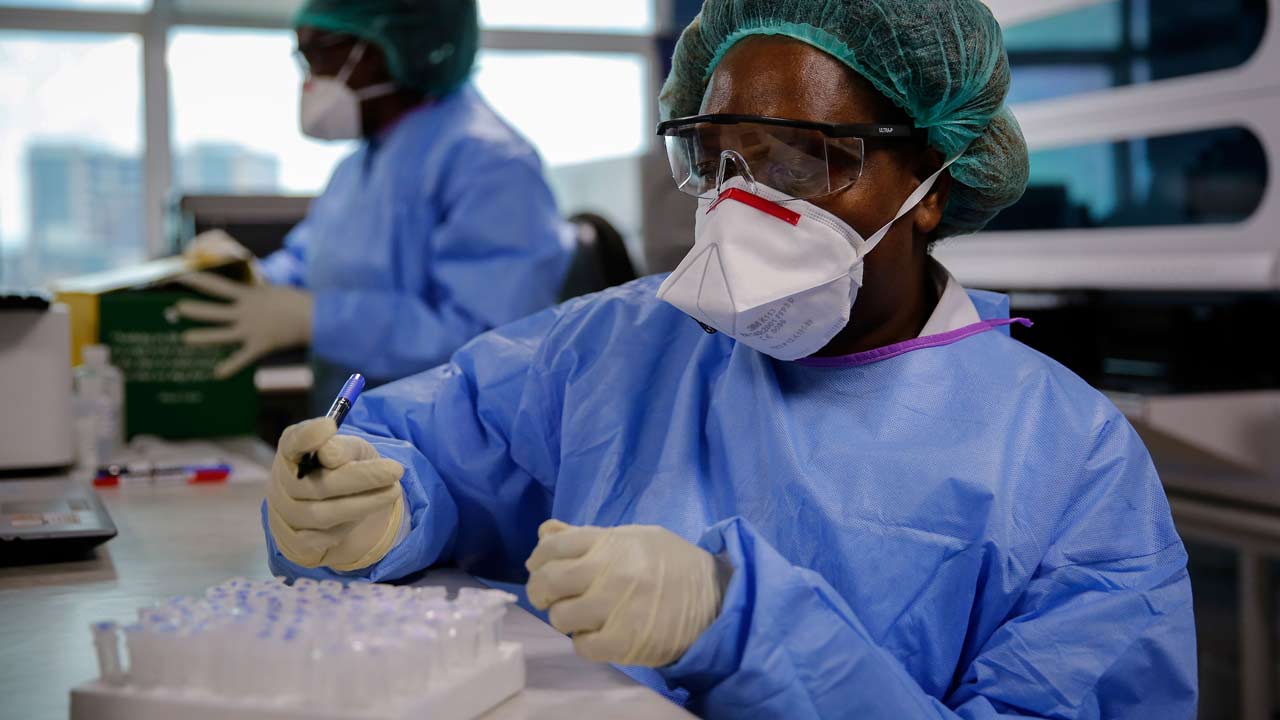 The facilities will see to the setting up of molecular science laboratories with capacity for testing and diagnostics of COVID-19, Lassa fever and related viral diseases.

Already, Minister of Education Mallam Adamu Adamu has directed the Executive-Secretary (ES) of TETFund, Prof. Suleiman Bagoro, to select a university in each of the six geo-political zones where the projects would be executed.

Similarly, TETFund has been mandated to establish 12 medical centres of excellence to be hosted by first, second and third generation universities. Two of the centres of excellence, according to the directive, will be sited in each of the six geo-political zones for spread and accessibility.

Two separate statements, one by Director, Public Affairs, Mrs. Ngoba Priye Briggs, and the other by Director, Physical Infrastructure Development, TETFund, Buhari Mikailu, in Abuja said additional centres of excellence would be sited in state universities, polytechnics, and colleges of education in “subsequent years.”

“The focus areas of the centres of excellence, in line with contemporary practice and technologies, are mainly in science-based disciplines,” the minister said.
The minister stressed that “ongoing research work in response to COVID-19, and similar diseases through the TETFund National Research Fund (NRF), the research community of the Federal Ministry of Education should undertake any other sundry contributions in support of the Presidential Task Force (PTF) in responding to the threat of COVID-19” in the country.

According to the statements, the presidential approval was initiated through the recommendation of TETFund Board of Trustees (BOT) which was endorsed by the minister.The approval was given as the Guild of Medical Directors (GMD) tackled the Federal Government over failure to fund research to aid the discovery of treatment or vaccines for the dreaded coronavirus disease.

In a statement after its virtual meeting, the First Vice President and Publicity Secretary of the Guild, Dr. Festus Oshoba, observed that Nigerian researchers were ignored when they requested funding. The group said its members were not aware of any research funded by the PTF or the Central Bank of Nigeria (CBN) to aid the discovery of new treatment or vaccines for the dreaded disease.

“GMD is aware that some research groups have made requests to the CBN governor for the funding of their research, but the governor is sitting on the requests while putting together a so-called ‘framework’ for such funding,” Oshoba said.

The publicity secretary who decried the poor attitude of the Federal Government towards research funding in the country, lamented that“while other countries are pouring money into research, the PTF on COVID-19 is busy grandstanding in front of microphones holding sterile press conferences.”

“If there is any research that is being supported by the so-called PTF, let them tell the world. The so-called Madagascar cure, which has not been subjected to any standard trial, is being imported by the PTF, while Nigerian researchers are ignored when they make requests for funding. Meanwhile people are dying all over Nigeria. There is no sense of urgency,” the experts lamented.

According to Oshoba, “the guild is also aware that Vice President Yemi Osinbajo approved of a piece of research and had instructed the CBN governor to fund the research, but he bluntly refused to do so. This situation is lamentable because indeed, it is research that should guide policy, and not the groping in the dark that we are now doing in the country.”

Meanwhile, the Catholic Secretariat of Nigeria has urged the Federal Government to look inward for local herbal solutions that could be used to minimize the impact of COVID-19 so that businesses could reopen.

The Secretary General of the secretariat, Rev Fr. Zacharia Samjumi appealed to the media to tell the story of COVID-19 in such a way that people would understand the reality and the enormity of the presence of the virus, not in a manner that would instill fear in them.

At a special service to commemorate the 2020 World Communication Day yesterday in Abuja, Samjumi who noted that the outbreak of COVID-19 had made communication and human relationships very difficult urged the government to do everything possible to contain the pandemic.

“The fight against the coronavirus still sounds untrue to some people because they have not seen anybody close to them that has gone through it or because they hear government say people have been discharged and they are wondering, why government can’t give them what they are giving infected persons so that all of us can take it and go about our businesses.

“But Covid-19 is real and it kills. More worrisome is the asymptomatic people who have the virus and are infecting others who do not have the same immune system. We need to tell the story”.

The cleric, who noted that no country was prepared for the pandemic, said that the Federal Government had done well in the fight against the coronavirus pandemic.

On the clamour from various quarters for government to fully reopen the economy and allow religious gatherings, Samjumi said: “We live in a capitalist society. Capitalism tells you my interest and what I will gain, it does not mind if they say out of 100, ten people will go, it’s not an issue. So, many people are of the opinion that the economy is more important and they don’t seem to count human lives.

“They are saying let businesses not die but human beings can go. The reopening of churches should be done in such a way to allow churches with two thousand capacity to conduct worship with only 100 people so that they can maintain physical distancing because prayer is also part of the medication.”

Minister Harps on Importance of Science, Technology to Nigeria’s Devt

Netflix, Zee5 See Over 200 Percent Increase in Interest in India During Lockdown: JustWatch

Woman continuing to struggle in recovery from COVID-19