By Tom Collomosse For The Daily Mail

Premier League footballers have been warned against signing documents that could affect their rights if they contract coronavirus.

Top-flight players returned to training in small groups this week under plans set down in Project Restart, with players and staff taking twice-weekly tests for Covid-19.

Sportsmail revealed on May 7 that players and staff would be asked to sign a document confirming they have read and understood what is required of them during Project Restart, while a host of stars have already discussed not signing the form amid fears over where it would leave them should they test positive. 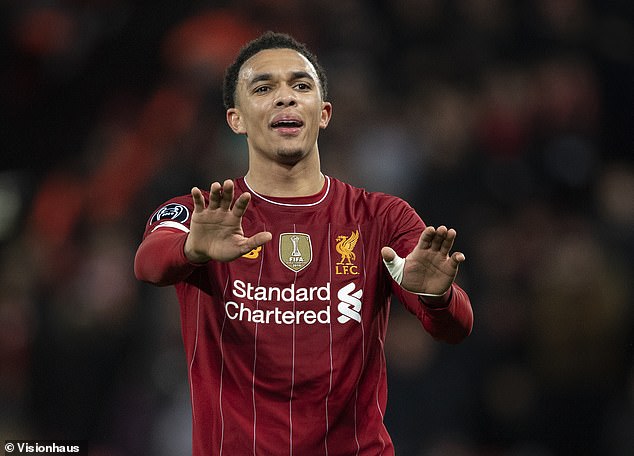 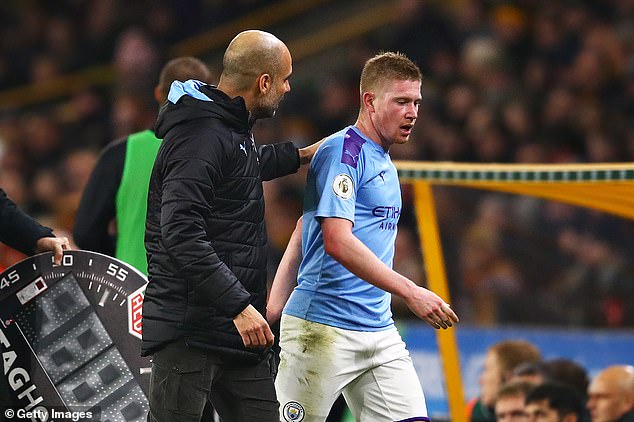 June 19 has been pencilled in as a possible date to resume competition although this is far from certain.

Now Brendan Schwab, the chief executive of the World Players’ Association (WPA) that supports about 85,000 athletes in 60 countries, has called for more to be done to protect long-term health.

‘Signing a document does not manage risk – it just moves the risk somewhere else,’ he told Sportsmail. ‘We have to be serious here. A month ago we were saying “beware of waivers”. 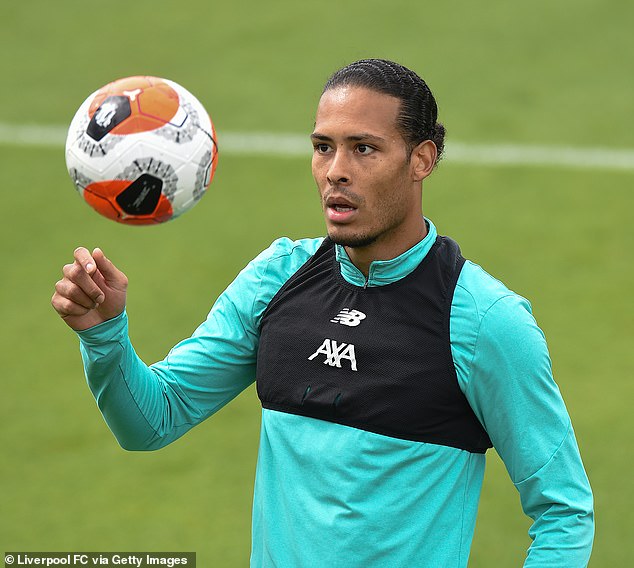 ‘There are gaps emerging in the system and we have to guard against passing the risk on to athletes. From the moment the pandemic stopped sport, there has been a strong desire to resume as soon as possible.

‘The focus of most protocols are on preventing the spread of the virus and then on quarantining and other measures in the event someone contracts it.

‘That is necessary, but it is not just about preventing spread of virus but on treating, healing, and protecting the economic and sporting interests of anyone who may be sick.

‘There is still a lot to nail in terms of the impact of the virus on an elite level of health.’ 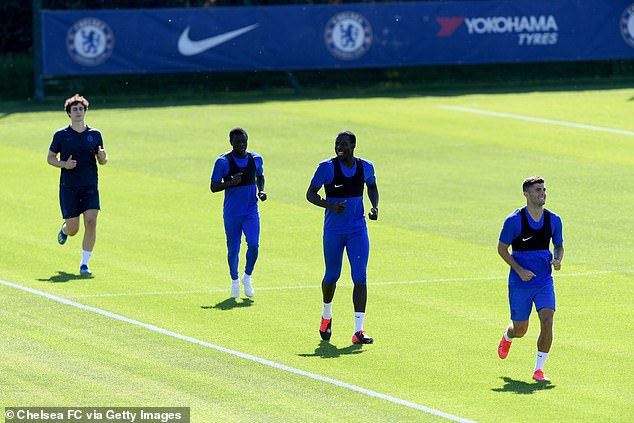 Schwab also revealed that the numerous organisations that operate under the WPA’s umbrella, including global footballers’ union FIFPro and cricketers’ equivalent FICA, had been contacted often by athletes worried about their prospects if they catch the virus.

The WPA will hold talks on Tuesday with the various unions to discuss the proposed return to action across elite sport. It is understood there is particular concern about players’ welfare in both rugby codes.

Sources at the Premier League insist the forms club employees have been asked to sign are not liability waivers, but merely a method of confirming that they agree to their club’s coronavirus protocols. Nevertheless, players and staff across the top flight have shown significant reservations about signing them.