TAD is US broadcaster’s best figures for English soccer league in four years. 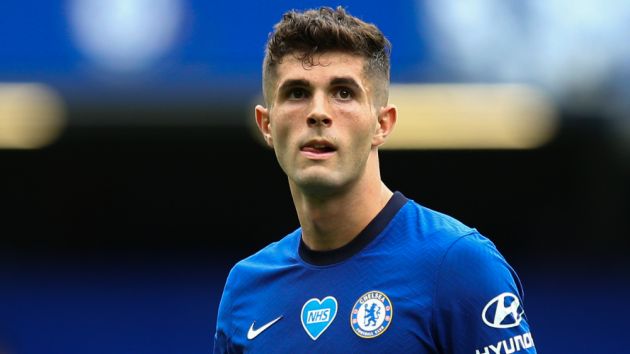 US broadcast giant NBC recorded the highest average viewership per game for its coverage of English soccer’s top-flight Premier League in four years during the 2019/20 season.

Based on national data from Nielsen and digital data from Adobe Analytics, although not including Spanish language broadcasts or streaming data from NBC Sports Gold and Peacock Sports Group, NBC averaged a total audience delivery (TAD) of 462,000 viewers per match window during the campaign – the highest average Premier League viewership since 2015/16. Viewership was pacing at four per cent ahead of the previous season before the coronavirus pandemic lockdown shifted the Premier League’s distribution schedule, eventually finishing one per cent up.

The five matches broadcast on linear television for the Premier League’s final matchday registered a combined TAD of 1.7 million viewers, again not including the five matches streamed on NBC Sports Gold or Peacock.

Manchester United’s 2-0 win over Manchester City on 8th March posted a TAD average of 1.76 million viewers across all platforms to rank as the most-watched live Premier League match in US history.

The 2019/20 season saw NBCSports.com and the NBC Sports app deliver 925.3 million live streaming minutes – the most of all time. In addition, the season accounted for four of the ten most-streamed Premier League matches of all time in the US.

The NBCSN pay-TV network’s weekday afternoon matches after the Premier League’s restart averaged 315,000 viewers – up 32 per cent from weekday matches this season prior to the March shutdown (239,000), and 45 per cent above the full 2018/19 season weekday afternoon average.

In addition, downloads of The 2 Robbies podcast in 2020 increased 57 per cent from last year, and from 20th to 26th July, NBC Sports’ Pro Soccer Talk delivered its highest weekly traffic in four years.