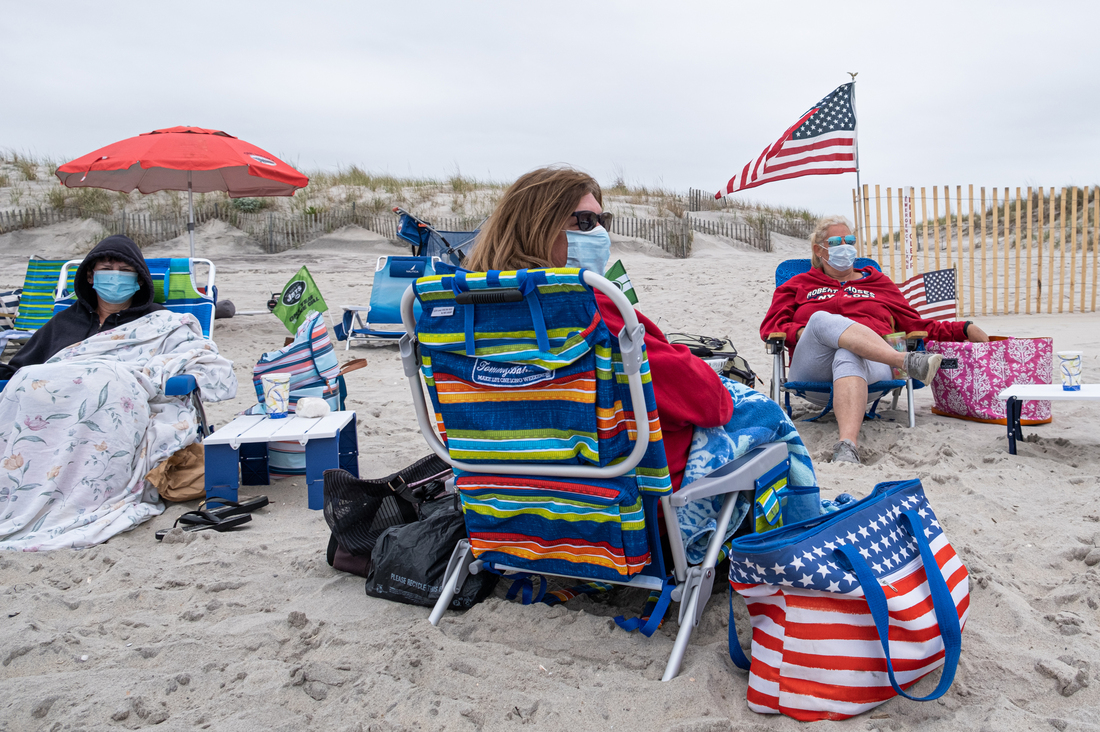 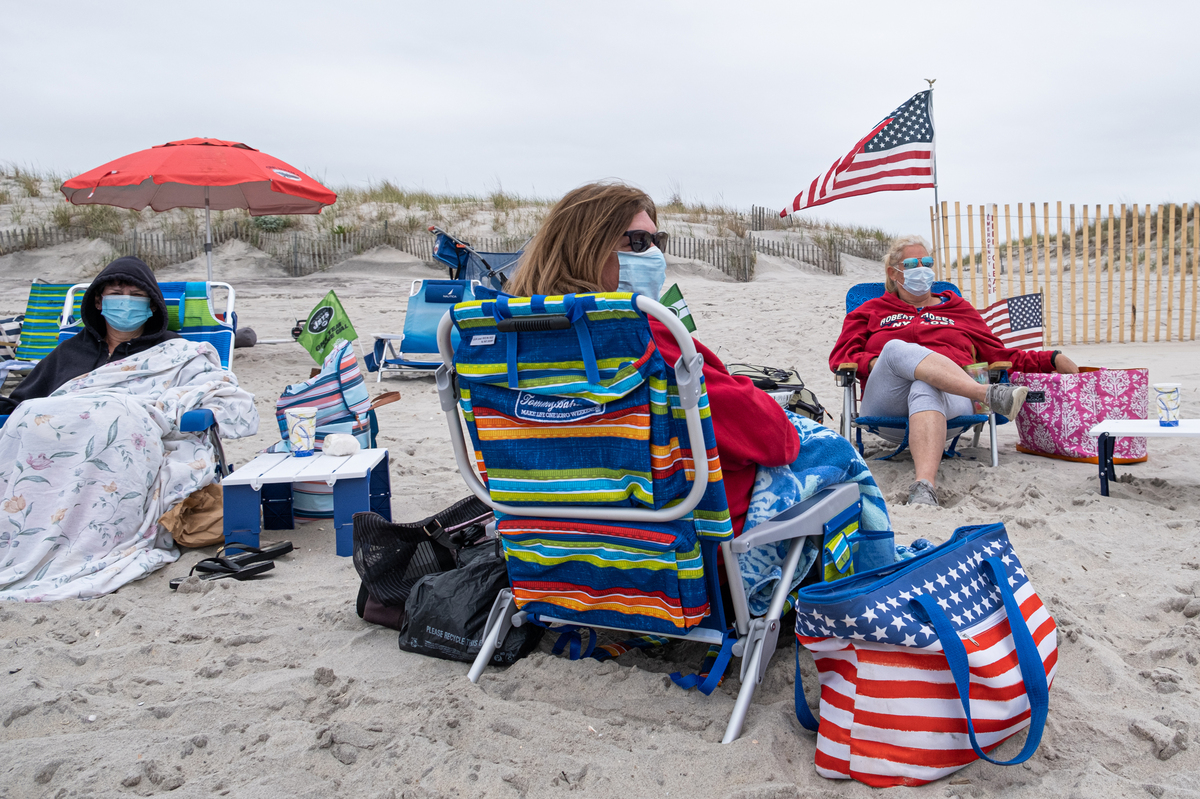 The bleak milestone the U.S. is about to hit — 100,000 deaths from COVID-19 — is far above the number of deaths seen from the pandemic in any other country.

So far, the impact of the coronavirus has been felt unevenly, striking certain cities and regions and particular segments of society much harder than others.

To get a sense of how that may change, and where in the course of the epidemic the U.S. is right now, NPR’s Morning Edition host David Greene spoke Tuesday with Dr. Ashish Jha, director of the Harvard Global Health Institute and professor of health policy at the Harvard T.H. Chan School of Public Health.

Their conversation has been edited for length and clarity.

As you look at this number looming now, what are you reflecting on?

Well, a couple of things. First of all, it is a solemn moment to reflect on the idea that about 100,000 Americans have died — mostly just in the last two months. The speed with which this has happened is really devastating. Of course, we’ve had very little opportunity to mourn all those losses because most of us have been shut down. And I’ve been thinking about where we go into the future and fall and reminding myself and others that we’re early in this outbreak. We’re not anywhere near done.

The U.S. … has had more deaths than any country in the world. Do you think that the country is absorbing the significance of these numbers?

I think for a majority of Americans, this doesn’t quite feel real because the deaths have been concentrated in [a] few places. Obviously, New York has been hit very hard, and some other places like Seattle, Chicago — some of the big cities. And so people who don’t live in those areas may not be absorbing it.

But the nature of this pandemic is that it starts and kind of accelerates in big cities, but then it moves out into the suburbs and into the rural areas. So, by the time we’re done with this, I think every American will have felt it much more up close and personal. That’s what I worry about — that it shouldn’t have to take that for people to really understand how tragic this is and how calamitous in many ways this is.

Q: We’re coming out of Memorial Day weekend, and we saw many regulations relaxed in many parts of the country. As you were watching that, what are you predicting in terms of what we could see by the end of summer?

If you look at all of the models out there — and most models have been relatively accurate — a few of them have been too optimistic. But then, if you sort of look at the models of models — the ones that really sort of combine it all and put it together and make projections — the projections are that we’re probably going to see 70,000 to 100,000 deaths between now and the end of the summer.

While the pace will slow down, because we are doing some amount of social distancing and testing is ramping up — we’re going to, unfortunately, see a lot more sickness and, unfortunately, a lot more deaths in the upcoming months.

Q: There’s been talk of a seasonal aspect to this. Whatever happens over the summer, do we face even more deaths as we head later in the year?

Yes. I’m hoping that the models of the summer of an additional 70,000 to 100,000 deaths are too pessimistic. And they may be, because we may get a seasonal benefit because of the summer: People are outside more.

But the flip side of the seasonal benefit of the summer is what will almost surely be a pretty tough fall and winter with a surge of cases — a wave that might be bigger than the wave we just went through. And we’ve got to prepare for that, because we can’t be caught flat-footed the way we were this time around.

Q: What can we do to prepare? We’re seeing so many states relax restrictions right now. Is it a matter of potentially putting those restrictions back in place where they need to be? Or are there other things we could be doing?

There are two things that I would say. First of all, people can’t be locked down for the rest of this pandemic. I understand that people need to get out, and being outside is a good thing. But we have to maintain a certain amount of social distancing. I think mask wearing is really important.

The only other tool we have in our toolbox is a really robust testing, tracing, isolation program. You know, if you think about how it is that South Korea and Germany have been able to do much, much better? They have had a really aggressive testing, tracing, isolation program. We know that works. It allows us to kind of have more of our lives back without the number of deaths that we’ve suffered. So I really think that still remains — and should remain — one of our priority areas.

Q: The federal government’s new strategic testing plan calls on states to take a lot of the responsibility for testing. … Do you see that as the best approach?

I think this is a real missed opportunity and very unfortunate in many ways, because while states have a critical role to play, testing capacity and testing supply chains are national and international.

We don’t want 50 states competing. We want a federal strategy that helps states. And I’m worried that we’re just not getting that from the federal government.

The Worst TikTok Mental Health Advice, According to Real Therapists