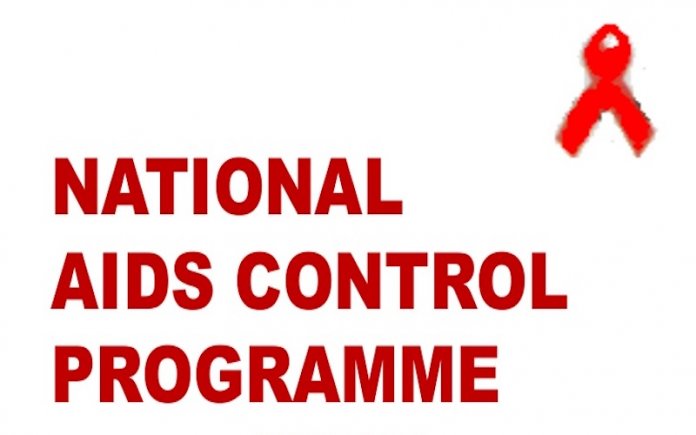 The National AIDS and STDs Control Programme (NASCP) has said that the country can make significant progress in reducing the spread of Acquired Immune Deficiency Syndrome (AIDS) by adopting self testing kits.

Nigeria is presently said to be the second country in the world to record the highest number of the epidemic.

As at 2019, results from UNAIDS showed that Nigeria had a 1.4 per cent HIV prevalence, which is considerably an improvement when compared to the previous estimate of 2.8 per cent.

However, against the background of reports by the Joint United Nations Programme on HIV/AIDS that about 1.9 million people are still living with HIV in Nigeria, NASCP said that deploying the self testing kits will enable a lot of people to know of their status while maintaining their privacy.

NASCP, which was set up to complement efforts by the Ministry of Health towards the fight against HIV and AIDS, said OraQuick HIV self-test kit has been certified for use in Nigeria after recognising its ability to identify and detect HIV antibodies with a 98.4 per cent specificity and sensitivity.

While confirming the efficacy of the HIV self tests kits, the organiser of NASCP, Dr. Godwin Emmanuel, said that the kit was being used in over 50 countries.

He said: “As part of measures to promote HIV self-testing by the ministry, OraQuick HIV self-test kit was recently evaluated by the Federal Ministry of Health across the six geopolitical zones in Nigeria. This is in line with national guidelines to assess the efficacy of the test kits for use in Nigeria. The evaluation showed 98.4 per cent specificity and sensitivity to detect HIV antibodies I and II among Nigerians.

“This, therefore, affirms greater confidentiality and privacy from individuals who will purchase the easy-to-use, pocket-friendly diagnostic kit from a designated outlet. The self-run test can be done in the privacy of one’s home or other desired locations, without the knowledge of anyone.”

NASCP said that with the popularization of self testing, the end to HIV-AIDS as a public health threat by 2030 is truly in sight for the country.

Emmanuel agreed that a lot of people living with HIV in Nigeria are not aware of their status, adding that the country still has a long way to go as regards meeting the recommended number of HIV testing centres and counselling sites needed.

He added that the HIV self-test had been identified as one that would contribute to the attainment of the UNAIDS global 95-95-95 goals.

The Federal Ministry of Health had earlier confirmed the efficiency of the HIV self-test kit and recommended for use in Nigeria.

The OraQuick self-test kit affords people the confidentiality needed to carry out the test, especially if they are anxious about going to a hospital or a public test centre.

The guideline on the use of test kit showed that no blood is required and that one only needs to put saliva on the palette and in a matter of minutes, the person’s status becomes visible.

Kids need to know they are not struggling alone | Parenting