Manchester United midfielder Nemanja Matic has said the club needs to fight for the title next season and cannot allow a team to run away with it like Liverpool did this season.

United finished in third place but were 15 points behind Manchester City and 33 off first place Liverpool who won their first title in 30 years.

“Me, personally, I would like to win the Premier League with Manchester United,” Matic told the club’s official magazine Inside United. “I think that our club always needs to fight for the title.

“We always need to try to do the best for this club, which we are doing at the moment, and I think we cannot allow any club to win the league seven or 10 games before the season finishes. So we have to fight until the end.”

Matic praised United’s squad and said he does not see the side’s youth as an issue in their bid to win a Premier League title.

The young attacking trio of Mason Greenwood, Anthony Martial and Marcus Rashford have been praised for their goal contributions this season, scoring more than Liverpool’s Mohamed Salah, Sadio Mane and Roberto Firmino across all competitions. 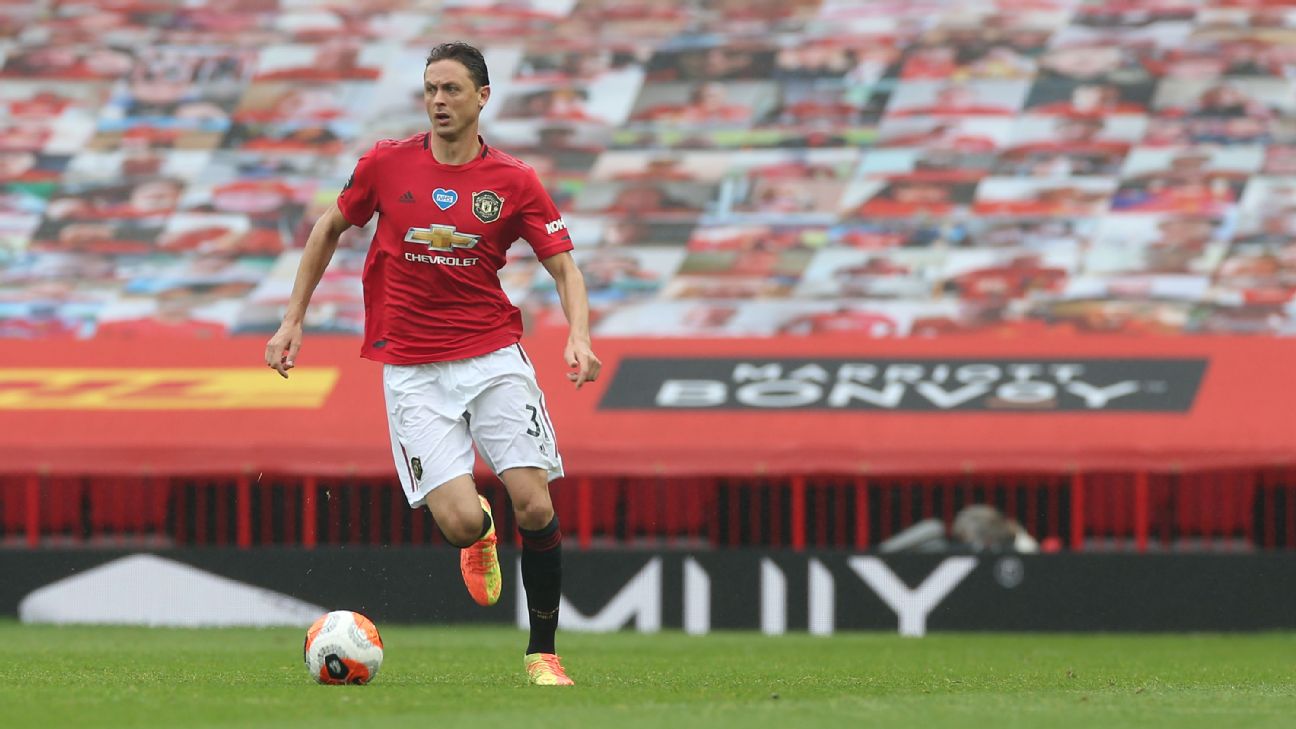 “Of course, we have a young team, but this cannot be an excuse,” Matic added. “I think these young players already have a few seasons behind them playing. So, from the next season, we have to fight for the title. I don’t know if we’re going to win [it] but I’m sure that we can fight until the end.”

United manager Ole Gunnar Solskjaer hailed his side’s third place finish as a “massive achievement” after struggling in the earlier part of the season.

A run of 14 unbeaten games, topped off by a final day 2-0 win over Leicester City, saw United leap frog both the Foxes and Chelsea to secure Champions League football.

“It’s been a massive achievement by players and staff,” Solskjaer said. “The staff are incredible. We did have a chat with everyone this morning that no matter what happens we’ve come so far as a team — built a culture. We’re very proud of our efforts.

“If I’m getting criticised it makes me stronger and believe more in what I’m doing. Please don’t praise me too much. Third with this team has been a massive achievement by everyone.”

Wolves in; Spurs and Arsenal miss out

Remembering When Leicester Beat Palace To Reach The Premier League