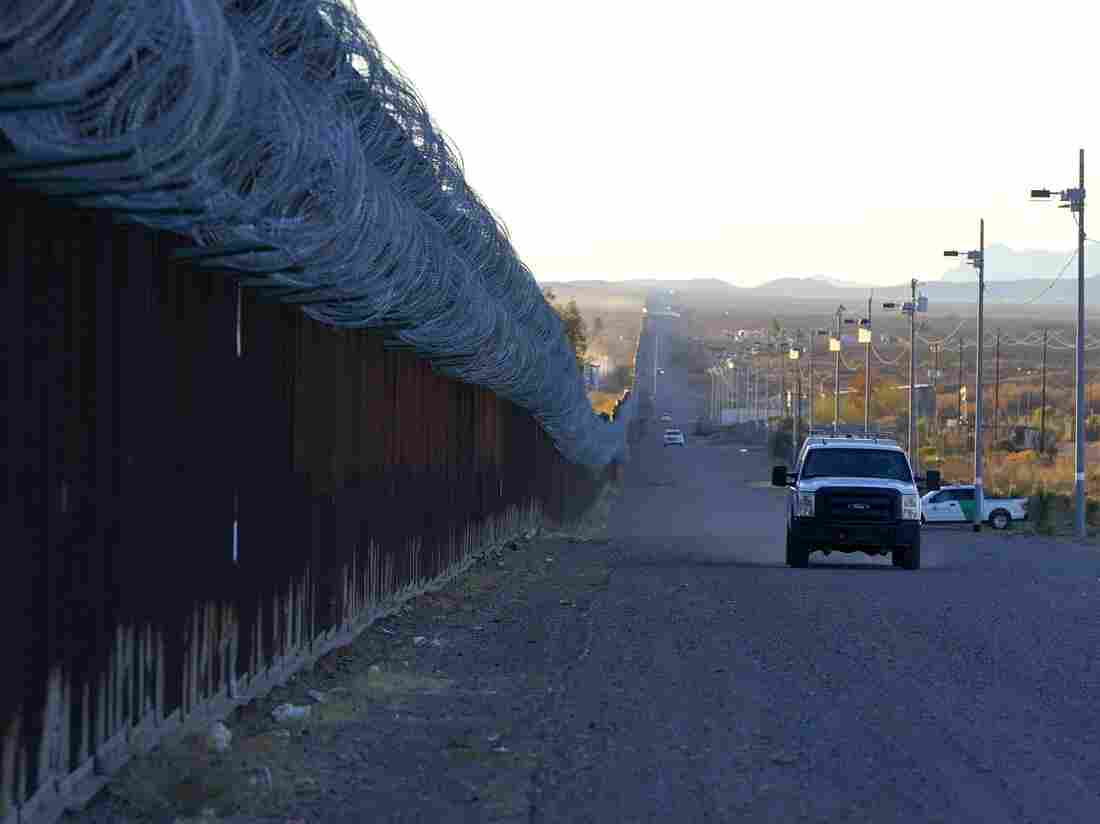 The Trump era “zero tolerance” immigration policy has resulted in the separation of more than 3,000 children from their families after crossing the U.S.-Mexico border. 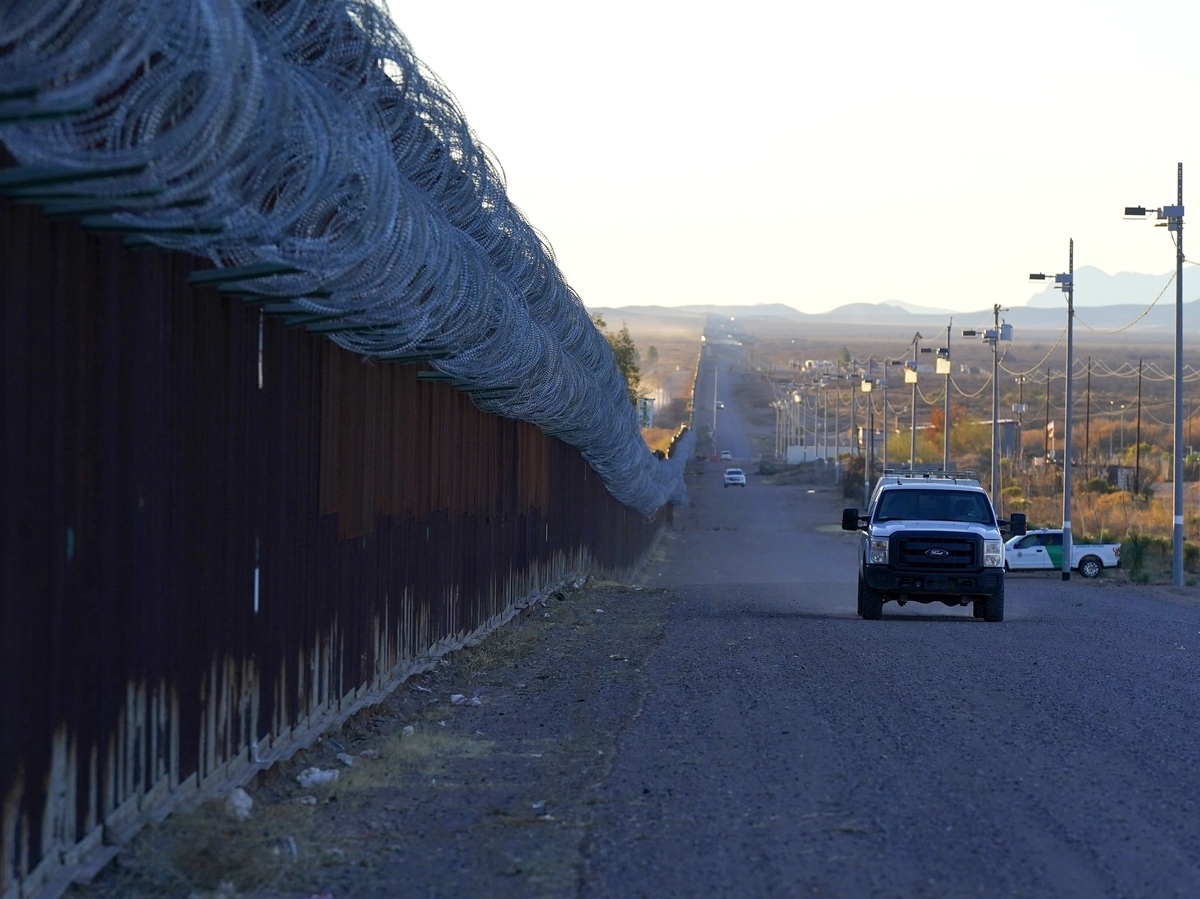 The Trump era “zero tolerance” immigration policy has resulted in the separation of more than 3,000 children from their families after crossing the U.S.-Mexico border.

The Justice Department has ended the Trump era “zero tolerance” policy for immigration offenses that allowed the U.S. government to separate thousands of children from their parents.

Wilkinson wrote that the policy “was inconsistent with the Department’s longstanding principle that we exercise judgment and make individualized assessments in criminal cases. Today’s action restores to prosecutors their traditional discretion to make charging decisions based on a careful review of the particular facts and circumstances of individual immigration cases.”

Under the policy, adults who entered the U.S. from the Southern border were prosecuted for illegal entry. Children can’t be imprisoned with parents and other family members, so young kids were taken into federal custody — resulting in more than 3,000 children being separated from their families.

President Biden has taken quick action to dismantle Trump’s most controversial immigration policies. The Department of Homeland Security announced last week it would pause deportations for certain noncitizens in the U.S. for 100 days. A federal judge has since blocked that plan.

Biden also halted new enrollments in the “remain in Mexico” program, which required asylum-seekers trying to enter the U.S. from Mexico to wait there for American court hearings.

Wilkinson’s move Tuesday is largely symbolic as Trump stopped family separations at the border by executive order in June 2018, though he had not officially terminated the policy.

Zero tolerance was criticized as a humanitarian failure. A report from the Department of Justice Office of Inspector General, released earlier this month, noted that once parents were separated from their children, there was neither a clear plan nor resources to easily reunite parents with their kids.

The Department Homeland Security, which was responsible for detaining the parents, and the Department for Health and Human Services, which was tasked for caring for unaccompanied minors, were not in sync during the policy’s implementation. Some parents were deported with their children still in the U.S. Once in their home country some families couldn’t be located to reunite them with their children.

The OIG report revealed former U.S. Attorney General Jeff Sessions pushed ahead with the plan knowing the risks of separating families. He was also told that the government didn’t have the capability to properly care for the children.

The report said, Trump administration officials “significantly underestimated [the policy’s] complexities and demonstrated a deficient understanding of the legal requirements related to the care and custody of separated children.”

The African century has not yet begun — these are the…

Trump Teases Starting His Own Social Media Platform. Here's Why It'd Be Tough