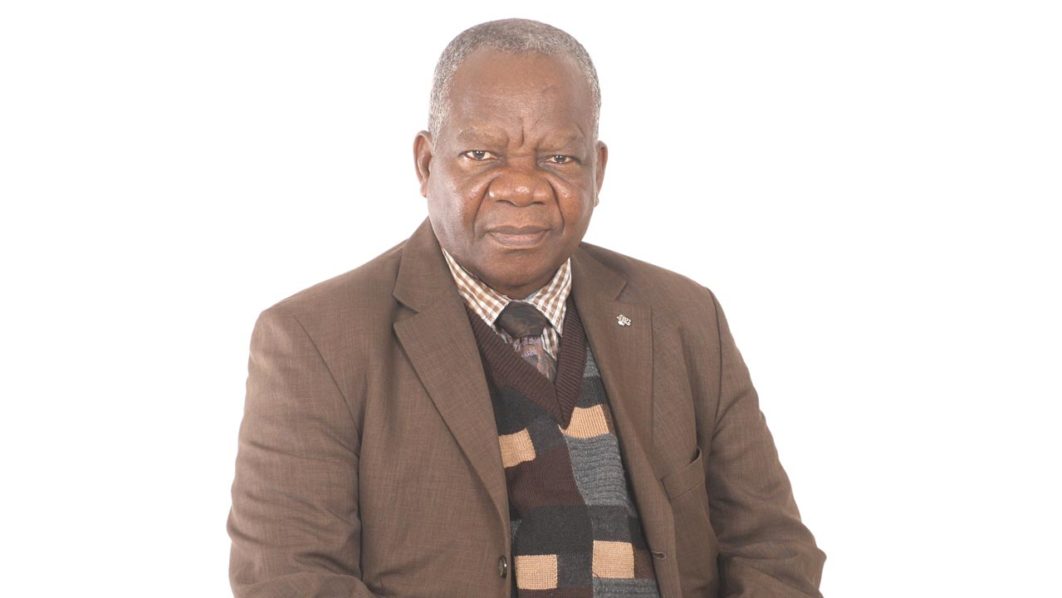 Emeritus Professor of the History of Education at the University of Ibadan (UI), Michael Omolewa, has accused successive governments of inadequate attention to the sector.

Prof. Omolewa said the fortunes of university education started dwindling when the military administration of Murtala Muhammed seized the regional universities and brought them all under the central command, making them lose the distinctiveness, uniqueness and the pride that were envisaged by the founders.

He expressed concern that little interest is shown by the Nigerian society in how the future generation is prepared to make the country competitive in the increasingly global village.

The President of the 32nd Session of the General Conference of the United Nations Educational Scientific and Cultural Organisation (UNESCO) said the fortunes of the university began to change when politics polarised the system.

“The military administration of Murtala Muhammed seized the regional universities and brought them all under the central command, making them lose the distinctiveness, uniqueness and the pride that were envisaged by the founders. That was perhaps the beginning of the tragedy of the universities,” he lamented.

The foremost historian added that poor and inadequate funding, leading to inadequate remuneration of staff, led to the exit of foreign staff and the cessation of the attraction of foreign students.

“The slide had begun and has remained unchecked. Yet, for a university to be truly global, it must attract foreign staff and students to make the institution universal within the context of the universal meaning of the university.

“To make matters worse, the increasing security challenges widely reported in the global media make it scary for anyone to begin to consider university education in Nigeria. The pitiful situation of learning compels students whose parents are able to support them for overseas education to flee the country, usually preferring to stay put on the completion of their studies abroad at great loss to the country,” Omolewa said.

To improve the ranking of our universities, Prof Omolewa said, the institutions must be re-opened to the international community as was done during the first republic, and bring back staff and students from every part of the world.

“This, of course, means that the toilets have to be clean, halls of residents made habitable, members of staff well paid and students well fed. This means investing more in the education sector,” he added.