Kareena Kapoor Khan is a style icon, both on screen and off it. The 39-year-old has wowed us with her looks so many times, we are forced to believe Bebo can never be unfashionable. Perhaps she cannot. However, it seems that most of her memorable characters too have been fashion-conscious. Not one film amongst her career-best has had a bad wardrobe or zero iconic looks, it’s just not possible.

So we thought hard and long about what each character had to say when it came to style because we sure did learn a few good lessons from them. Here is the ABC of style via Kareena’s movie characters.

Kareena could not have had a more iconic character. Everything about Poo was style personified. She knew impressions are made on outfits, and she left no stone unturned to look her absolute best. Even if that meant wearing two different pairs of shoes. So that’s one of the biggest lessons we learn from Poo–having swag is paramount to carry any outfit. 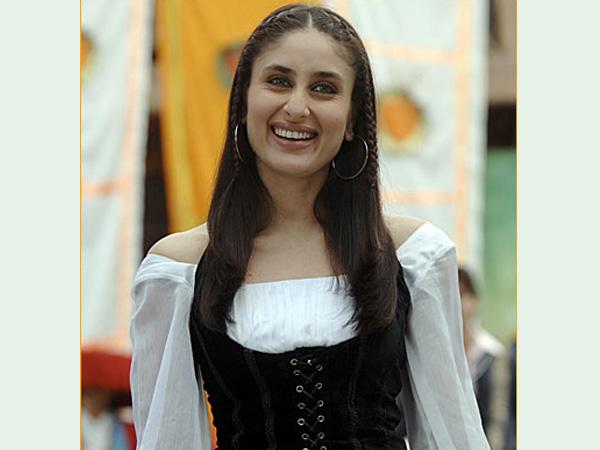 Additionally, Poo is also testament of the fact that fashionable people finish first. ( She got with Rohan in the end, who doesn’t want that? LOL)

She’s spunky, unapologetic and bold. She barely gave a damn about roaming around Ratlam with a man she just met on a train. She gave it off to the railway official about being a lone woman, she made sure she got her luggage back and by the end of it, she was fighting for love as well. So if we have to convert all of this into a fashion lesson, it had to be about taking risks. Once in a while, we all have to take risks because in the end, it will totally be worth it. 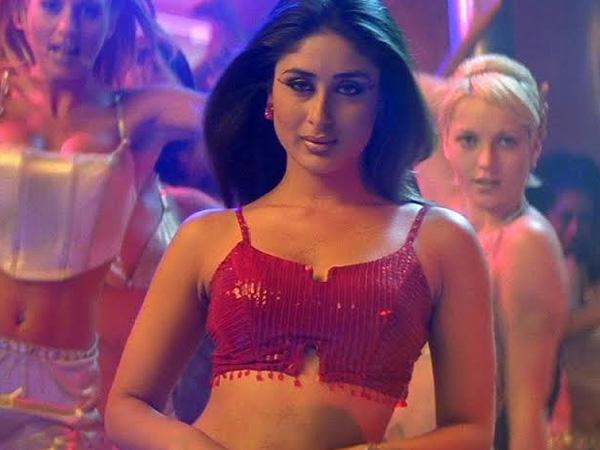 Basically, buy that red dress instead of worrying it’ll look ‘too much’.

Pia was extremely career-oriented. She was a hard worker and diligent daughter. Even with all her internal troubles ( her brother committed suicide, so spoiler alert), she was not bitter. Which makes us believe she’d want us to dress up even when we were feeling low, just so it would give us that boost of confidence we need in our darkest hours. 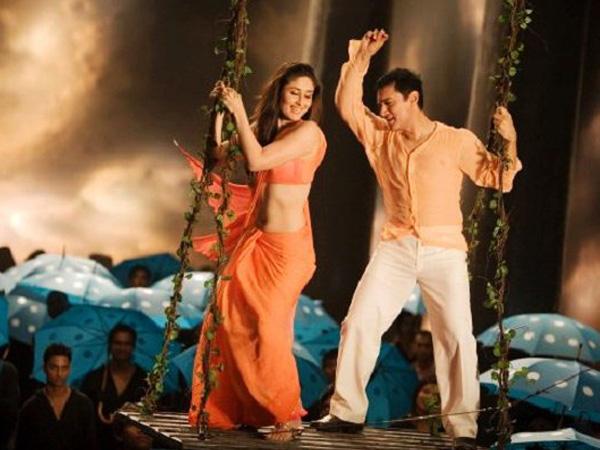 Pia would be that friend who would go out clubbing with you after a breakup, despite hating it herself, just so that you would get up, wear your fanciest clothes and head out. Lesson learned.

As Kalindi, Kareena had quite the glam wardrobe. Actually, everyone did. It was the brief of the film from the very first shot. So if there is a lesson to be learned here, it has to be the importance of maintaining your personal style. Every girl has a distinct style which they’ve worked on and it is important to keep it up no matter what people say. 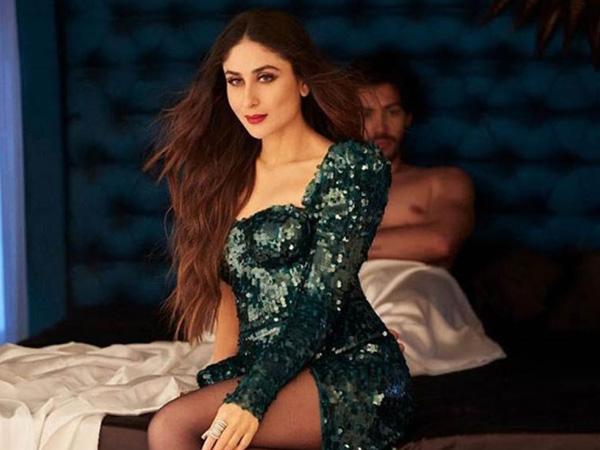 If you’re an experimental queen, keep it up. If you like wearing ethnic everyday, do that. Don’t let people or life circumstances sway you away from how you want to look.

Although she seems innocent and naive in the beginning, her character turns quite mysterious by the end of it which leads us to believe that this was a lesson in disguise. When it comes to fashion and style, if Dolly taught us anything, it would have to be that we’re all a bit of everything–be it a mix of traditional and modern, old and new, bright and muted. So it is easier to accept that and be proud of it. 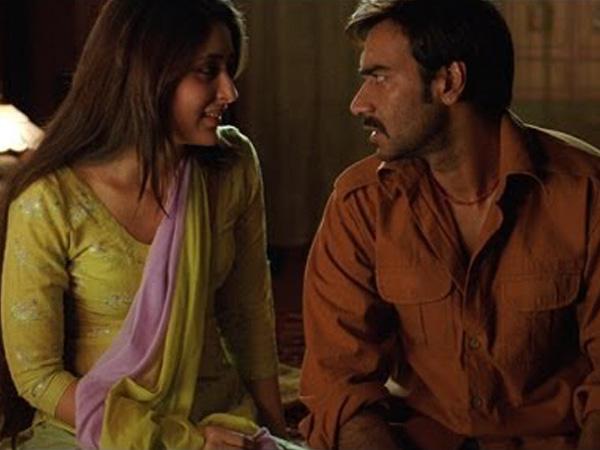 Unapologetic and bold are the two words anyone would use to describe Chameli. She taught us another lesson in confidence which cannot be refuted–be confident in everything you wear, no matter where you come from. Wear your clothes like a badge. 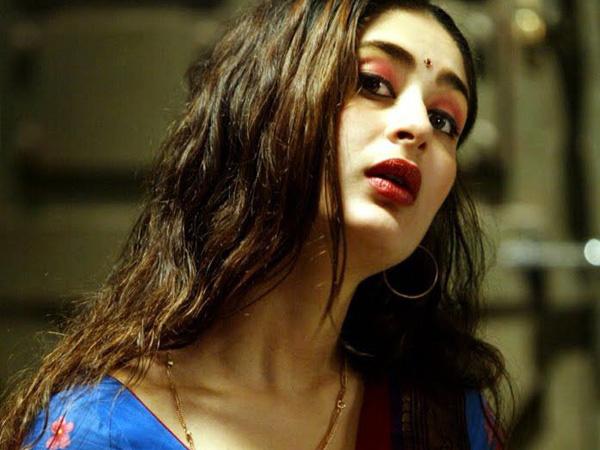 How, where to buy coronavirus face masks in Charlotte NC