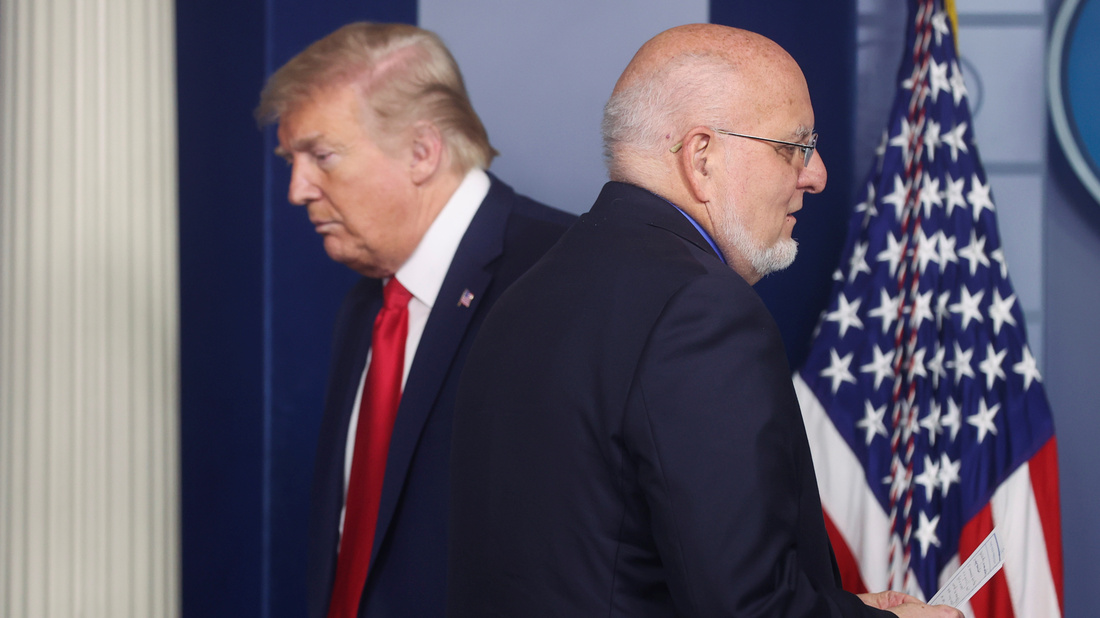 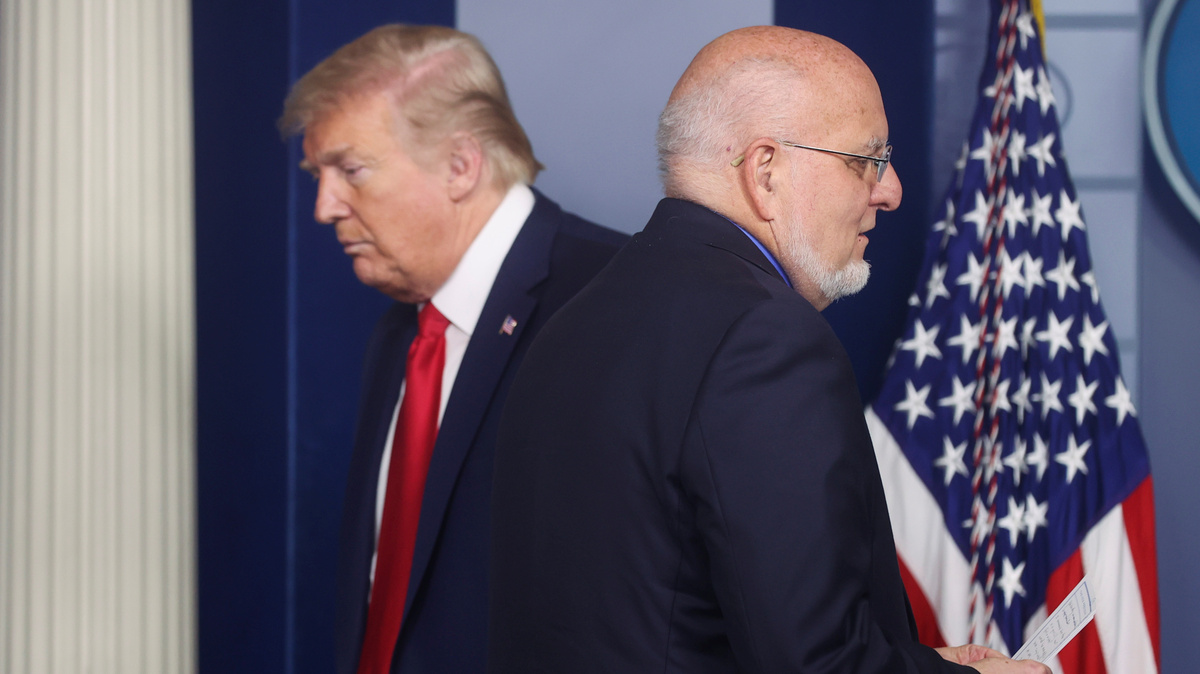 Americans should oust President Trump from the White House and elect a leader who will support – rather than undermine – public health experts who are battling the COVID-19 pandemic, British medical journal The Lancet says in a newly published editorial.

The unsigned editorial sharply criticizes the Trump administration, saying it has marginalized the Centers for Disease Control and Prevention to a degree that is dangerous for both the U.S. and the world.

“Americans must put a president in the White House come January, 2021, who will understand that public health should not be guided by partisan politics,” the journal says.

Two months after Trump declared a national emergency over the coronavirus, the U.S. is by far the worst-hit country in the world, with more than 1.4 million confirmed cases and 85,000 deaths from COVID-19, as of midday Friday, according to data compiled by Johns Hopkins University.

Far from the worst-hit parts of New York state, new outbreaks are emerging in places such as Minnesota and Iowa – developments that The Lancet says are renewing questions about what it calls the Trump administration’s “inconsistent and incoherent national response” to the crisis.

“The Administration is obsessed with magic bullets — vaccines, new medicines, or a hope that the virus will simply disappear,” the journal states. “But only a steadfast reliance on basic public health principles, like test, trace, and isolate, will see the emergency brought to an end, and this requires an effective national public health agency.”

Seeking to lay a pile of critical failings at Trump’s feet, the editorial — titled “Reviving the U.S. CDC” — says a federal agency that was once “the gold standard for global disease detection and control” has devolved into an “ineffective and nominal adviser” on the U.S. response to a disease that poses a public health threat of historic proportions.

The Trump administration has “chipped away at the CDC’s capacity to combat infectious diseases” in a number of ways, The Lancet says, citing the reduction of CDC staff in China and the withdrawal of the last American CDC expert from the Chinese CDC campus last July – moves that left an “intelligence vacuum” when the novel coronavirus was detected in Hubei province in late 2019.

And The Lancet says that partly because of the CDC’s own errors – chiefly a mistaken early insistence on maintaining control of coronavirus testing — “The USA is still nowhere near able to provide the basic surveillance or laboratory testing infrastructure needed to combat the COVID-19 pandemic.”

The journal accuses the Trump administration of accelerating the “erosion” of the CDC that it says took place under earlier Republican administrations that used the CDC and its funding to score political points – actions that, The Lancet says, previously limited the agency’s ability to combat emergencies such as the HIV/AIDS crisis.

During the current coronavirus crisis, the Trump White House has repeatedly undermined the leading U.S. authorities on infectious diseases, The Lancet states. It adds, “The CDC needs a director who can provide leadership without the threat of being silenced.”

The editorial criticizes the U.S. administration for minimizing the visibility of the CDC’s Dr. Nancy Messonnier after she gave a frank — and accurate — warning to Americans, saying people should prepare themselves to face school closings, workplace shutdowns and the cancellation of large gatherings and public events.

After making those statements on Feb. 25, Messonnier, director of the Center for the National Center for Immunization and Respiratory Diseases, was not included at White House briefings; since then, she has played a more limited public role.

The day after Messonnier spoke in February, Trump put Vice President Pence in charge of the White House coronavirus task force, raising the profile of the administration’s main platform for discussing COVID-19.

But, The Lancet notes, the task force has recently made headlines for rejecting detailed guidance drafted by the CDC that aimed to give clear direction to businesses, restaurants, schools, camps, churches and other entities on ways daily life could safely resume as shutdown orders are eased.

Accusing the Trump administration of weakening one of the country’s most vital agencies, The Lancet states, “A strong CDC is needed to respond to public health threats, both domestic and international, and to help prevent the next inevitable pandemic.”

The Lancet is a weekly journal that has become one of the world’s leading medical periodicals since its founding in 1823. In recent years, the journal has published dozens of articles about the U.S. health system and the politics that surround it.

After President Trump was elected, The Lancet issued an editorial calling on members of civil society, and especially members of the scientific, medical, and public health communities, to promote a “pro-health political agenda.”

“The goal must be to hold President Trump accountable to that agenda,” the journal said.

Friday’s editorial was published one day after Rick Bright, a career government scientist, testified to a congressional panel about his removal from leading the U.S. agency in charge of developing a vaccine against COVID-19. He was sidelined, Bright said Thursday, because he resisted efforts within the Trump administration to promote chloroquine and a related drug, hydroxychloroquine, as treatments for coronavirus patients.

The president and his allies had touted chloroquine as a breakthrough, despite sparse evidence of any potential benefits. Numerous medical and health agencies have recommended against using the drugs to fight COVID-19, citing potentially fatal risks.

Administration officials have denied Bright’s allegations of retaliation. Trump said of his testimony, “I watched this guy for a little while this morning. To me, he’s nothing more than a really disgruntled, unhappy person.”