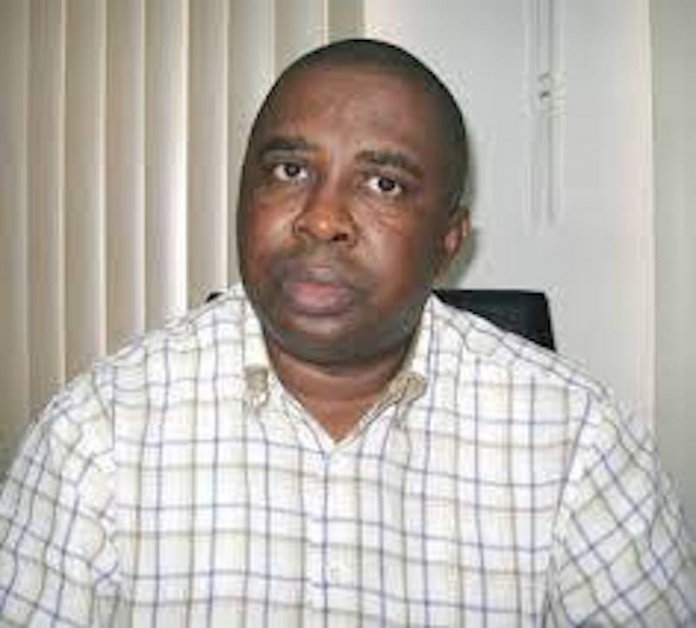 The National Chairman of the Independent Democrats (ID), a political party that is registered by the Independent National Electoral Commission (INEC), Mr. Madu Edozie, yesterday announced he has defected to the All Progressive Congress (APC), for the overall interest of Nigeria

Edozie said that no administration has impacted on the lives of Nigerians more than the President Muhammadu Buhari led APC government since the country returned to democratic rule in 1999.

He said: “Having been the National Chairman of two different political parties in Nigeria, the Congress for Democratic Change (CDC) and the Independent Democrats (ID) where I emerged as its candidate for the 2019 Presidential election, I have come to the conclusion that the time is ripe to join hands with fellow progressives in moving the nation forward.”

Edozie stated that the APC’s government has been taken bold and difficult steps in setting the nation on the right path since 2015.

He explained that various federal government initiatives such as the Anchor Borrowers Programme, Trader and Market Money, the provision of funds for cotton farmers by the Central Bank of Nigeria, the ban on importation of foreign rice that led to increase in local production and the ongoing agricultural revolution in the country have emerged as visionary interventions.

According to him, “politics, as they said, is local. The unprecedented infrastructural development going on in the Southeast such as the construction of the Second Niger Bridge, the Enugu-Onitsha and Enugu- Port Harcourt expressways, the rehabilitation of the Akanu Ibiam Airport, Enugu and many other Federal Government projects in the South-East are some of the reasons behind my defection.”

These projects, he said, have finally left the pages of newspapers where they were confined to by the previous administrations.

Edozie claimed that the Buhari’s administration has performed better than the previous administrations in the area of infrastructural developments in the Southeast, which he described as conscious efforts to re-connect the Igbo people back to the center of Nigerian politics where they rightly belong.

He said: “I have come to the conclusion that I will best serve my people by joining hands with President Muhammadu Buhari in his effort to bring development to the door steps of Nigerians.”

Trump Is Courting Black Voters. His Failures on the Virus Are a Problem.