Carl Weathers is an American actor who is best known for his fantastic work in the Rocky film series. The amazing actor is a former professional footballer who played multiple games in the National Football League (NFL) as well as the Canadian Football League (CFL). 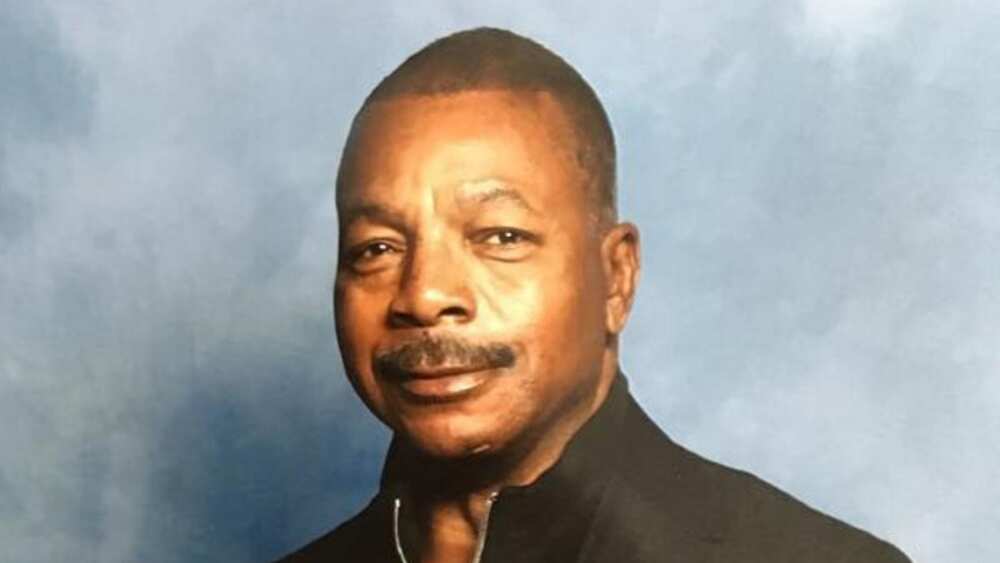 After his role as Apollo Creed in Rocky, his popularity grew significantly as viewers appreciated his commendable acting skills. In the American sports drama film, he acted as a tough, undisputed boxing champion.

Weathers was born on January 14, 1948, in New Orleans, Louisiana. During this time, his father worked as a day labourer. At a young age, Carl showed much interest in sports.

All you need to know about Jason Sudeikis

He acquired an education at St. Augustine High School, and this was on an athletic scholarship. In high school, he actively participated in various sports such as wrestling, football, and judo.

His graduation took place in 1966. He then attended San Francisco State University and got a B.A. in Drama. 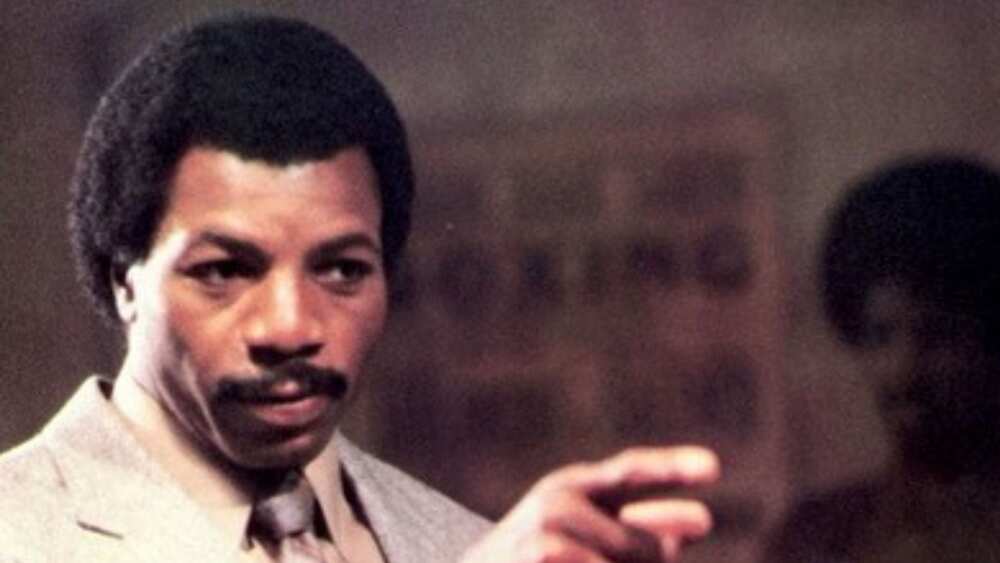 Weathers has been on two career journeys: football and acting.

As he had shown much interest in football while growing up, he began playing professional football while in college. His career began at Long Beach City College, where he was a defensive end in the field.

In 1970, he got signed as a free agent by the Oakland Raiders. As a member of the team, he played seven games that year and only one game in the next year.

A comprehensive biography of David Yost

After his release from the team, he went ahead and signed with the BC Lions of the Canadian Football League, and played 18 games with the team. In 1974, he retired from this career.

In 1976, he became popular after his role in Rocky. The film is about the story of Rocky Balboa, a small-time club fighter who gets a chance to participate in the World Heavyweight Championship.

Carl is featured as Apollo Creed, a boxing champion defending his World Championship against Balboa. This film was a big success as it won three Oscar awards and did well financially.

Amazing facts about the life of Hollywood actor Brandon Routh

Before 1979, the year he reprised his role in Rocky II, he had already appeared in a number of films and shows such as Quinn Martin’s Tales of the Unexpected, Semi-Tough, The Bermuda Depths, Force 10 from Navarone, and Close Encounters of the Third Kind.

In 1979, he and the Rocky team made part two of the film, which became one of the highest-grossing films that year. In 1982, there was a part three of the film, and a fourth in 1985. His next project was Predator, a film that did well commercially. 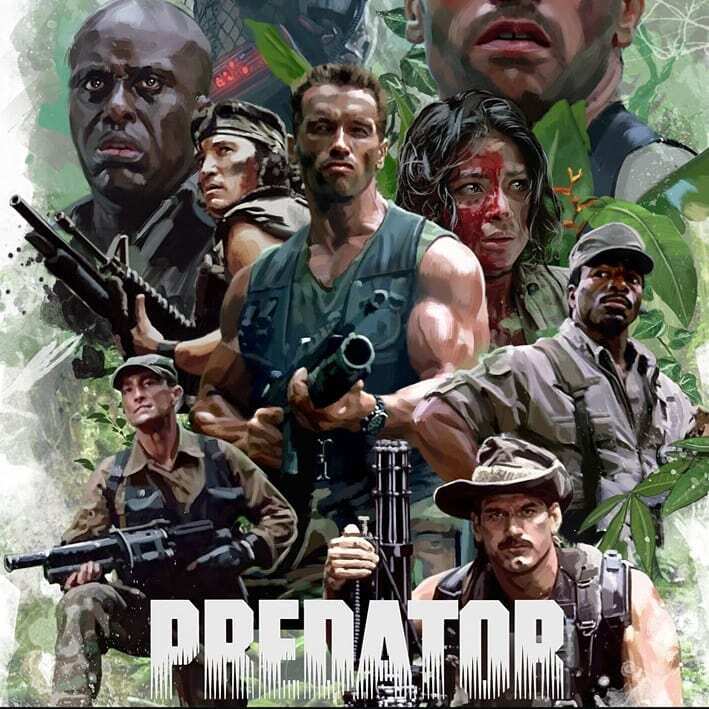 He has always stood out, even when he had not extensively explored his acting career. This is evident as he was chosen to be part of the cast of this film, Predator, working alongside the iconic Arnold Schwarzenegger.

Such opportunities are quite rare to find, and being found worthy of such a once in a lifetime opportunity shows that he had proven to have the capabilities of doing a good job, which he did.

The biography of Rick Fox: Everything you need to know about the basketball star

Since then, he has continued acting. He is continuously growing and building his portfolio for more opportunities to entertain his fans. Due to this dedication to his career, he has managed to get many fans from all over the world.

Weathers has created a legacy for himself as he never disappoints in the shows and films he has been cast. It is a great thing to have the ability to make yourself unforgettable, and even a greater one when you are able to do this while behind a screen.

Over the years, he has been cast in several movies and TV shows, most of which have been listed below. Top details about the life and career of Adam Driver 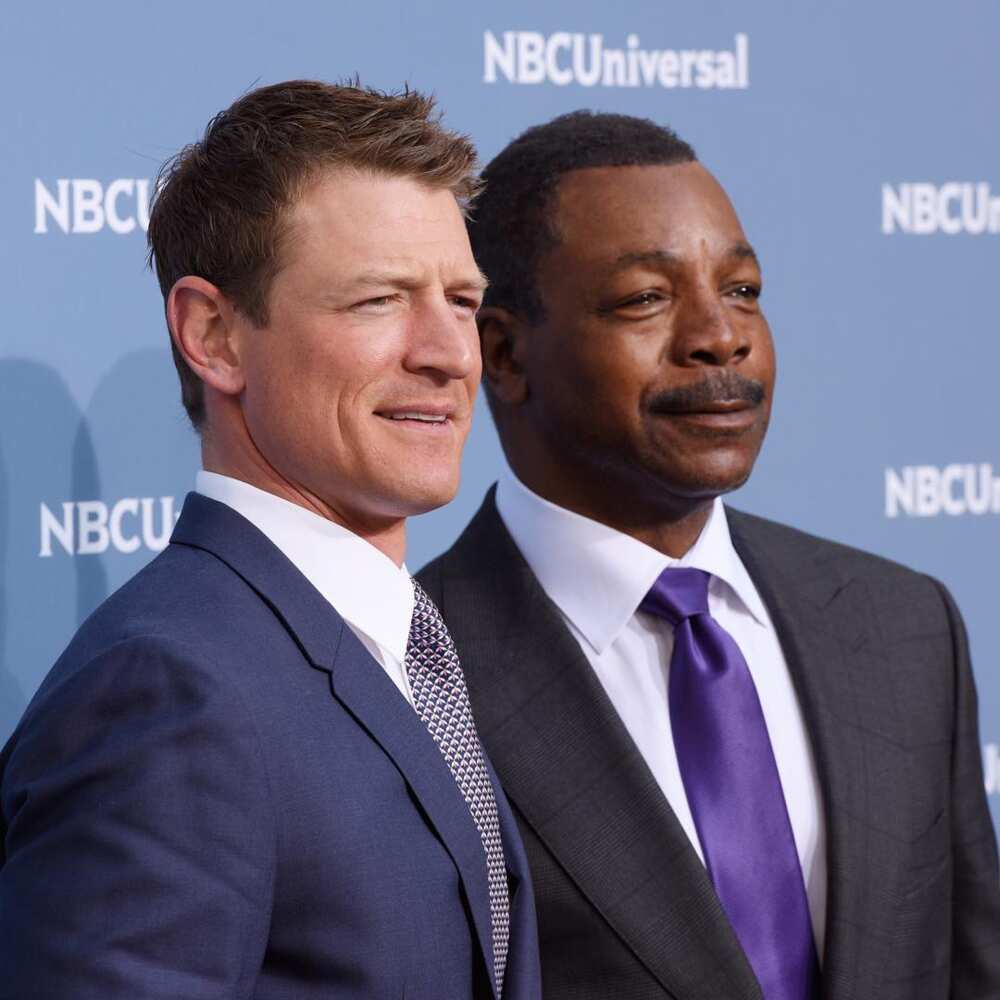 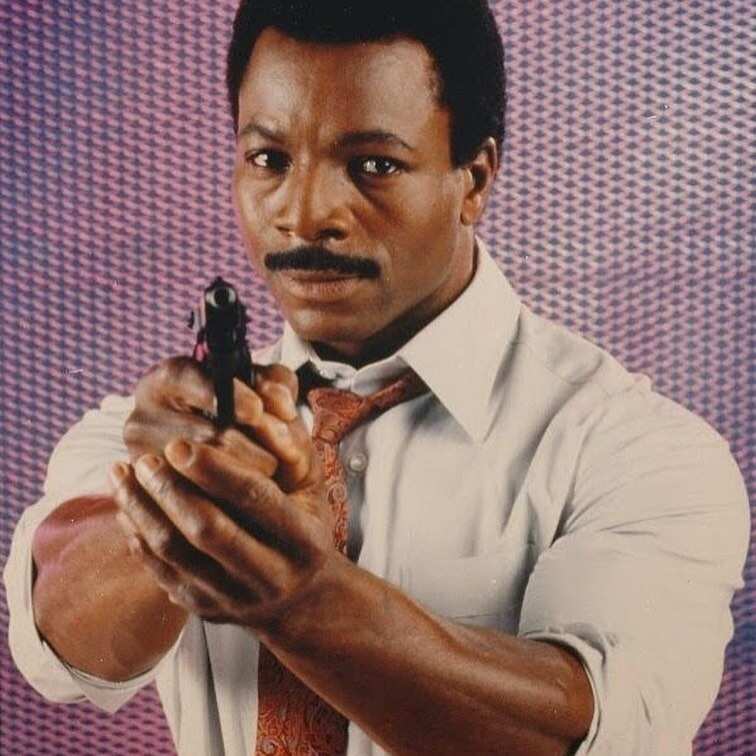 As a result of his amazing voice, not only has he been able to secure acting roles on stage, but also voice-over opportunities. This is mostly done for cartoons and animations. Additionally, he has a great sense of humor, spicing up these roles.

His performances in all these films and TV shows have been great. He is able to easily express himself while still preserving a touch of mystery. Good actors are everywhere, but great actors are hard to find.

Carl Weathers married Mary Ann Castle in 1973. Before divorcing in 1983, they had two sons, Jason and Matthew. In 1984, he went ahead and married Rhona Unsell. Their marriage ended in 2006.

The following year, 2007, he married Jennifer Peterson. This marriage did not last for a long time as the couple divorced in 2009.

How old is Carl Weathers?

How tall is Carl Weathers?

How much is Carl Weathers worth?

Carl Weathers net worth is estimated to be $8 million. Most of this wealth is as a result of his successful acting ventures. The more he continued to gain recognition, the more he got opportunities to be part of the cast in different shows and movies.

Carl Weathers is an incredibly entertaining and talented man. He has shown that you can try out different careers as you try to find where your passion lies. 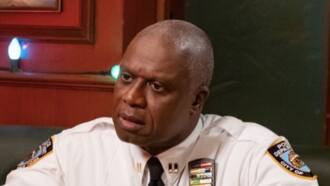 Hanging out at the beach completes my weekend–Haynes – Punch Newspapers

20 Christians killed, others injured or missing in Fulani attacks that displaced 20,000