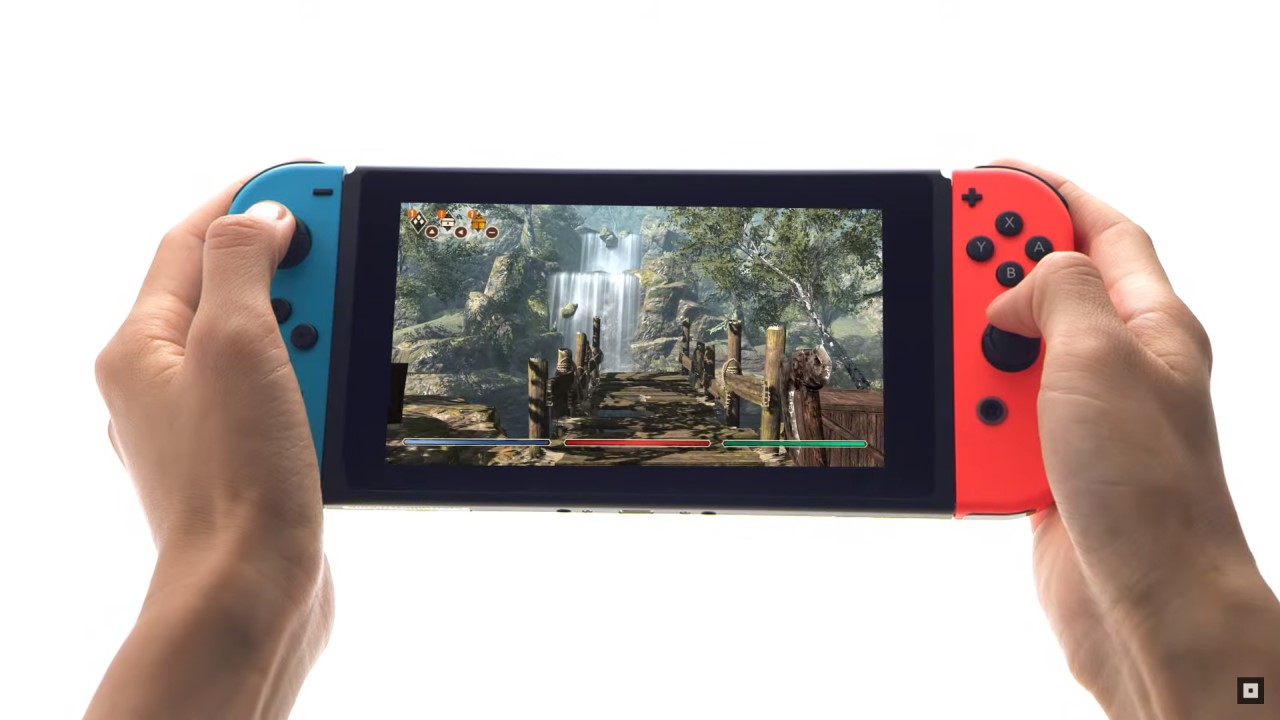 Quite some time ago (almost a year, in fact) Bethesda revealed their mobile game The Elder Scrolls: Blades would make its way to the Nintendo Switch. Today is officially the day, as The Elder Scrolls: Blades has gone live on the platform. The game remains free-to-play, though there is a $15 “Starter” bundle that comes with the Bloodfall King legendary set, 30,000 Gold, 2,000 Gems, building materials, and a Sylvan Fountain decoration.

If the last sentence didn’t clue you in then allow me to be blunt: The Elder Scrolls: Blades is lousy with micro-transactions. I’m aware it’s a mobile game, so that’s relatively par for the course, but anyone hoping to jump in and have an experience akin to Skyrim will likely leave disappointed. That’s not to say the game can’t be enjoyable, but you will be faced with multiple time-gates that can be relaxed with the right amount of cash, among many other things.

Personally, I’m not a fan: the combat and exploration are staid facsimiles of a true Elder Scrolls experience, and fans looking to play The Elder Scrolls on the go are better served buying Skyrim for the umpteenth time. Still, The Elder Scrolls: Blades seems to scratch that itch for many, considering the game has over a million downloads on the Google Play Store alone, and a respectable 3.9 rating. Maybe I’m just an old man shaking his fists at the sky?

Either way, Nintendo Switch fans can download the game today and sign-in with their Bethesda.net account to link their progress across devices (and to enable cross-platform chat). An online connection is required to play, though you do not need a Nintendo Switch Online subscription. Now, Bethesda/Zenimax, all I ask is for you to finish squaring away The Elder Scrolls Online’s performance and to port that to the Nintendo Switch. That’s an Elder Scrolls game I’d love to see made portable (which, yes, is also littered with micro-transactions, but I don’t feel they negatively impact the game itself: Bethesda is gonna Bethesda at this point).