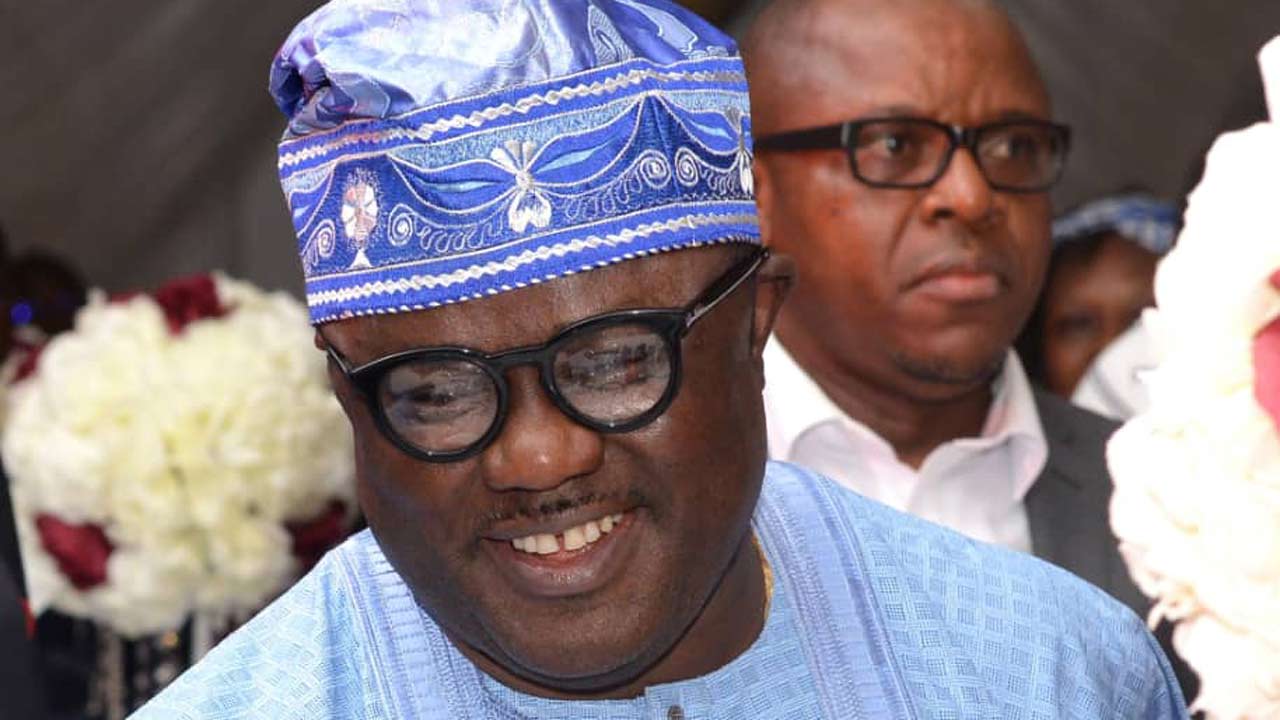 Governor Ben Ayade has lifted ban on public worship in Cross River State. Ayade said the lifting of the about two months old ban was in consideration of the spiritual economy and in response to appeals by religious leaders in the state.

Special Adviser to the Governor on Media and Publicity, Christian Ita, stated on Wednesday night that the order suspending public worship in the state would be lifted on Sunday, May 24, 2020.

He stated, “Consequently, starting from Sunday, May 24, 2020, church services are permitted, but should be limited to the sitting capacity of the church. Same applies to mosques.

“The use of nose mask is compulsory for all worshippers. Churches and mosques should provide buckets for hand washing, or sanitisers. They are advised to strictly keep to the above instructions. The enforcement team will still go round to check compliance.”

Ayade expressed gratitude to the Christian Association of Nigeria (CAN) and the Muslim community for their support and cooperation during the period of suspension of public worship in the state in the wake of the coronavirus disease (COVID-19).

Meanwhile, the paramount ruler of Bakassi, HRM Etiyin Etim Edet, has called on the Federal Government and the international community to attend to the many unanswered questions of Bakassi since it lost the territory to Cameroon at the International Court of Justice (ICJ) in 2002.

The chairman of Cross River State Traditional Rulers Council stated yesterday that several years after the ICJ judgement, “Bakassi indigenes and Cross River State have continued to deal with the pains of losing the oil-rich peninsula to Cameroon.”

According to him, from issues of disenfranchisement during elections to Cross River exiting the club of oil-producing states, plunging it into further financial problems, more losses are still being counted.

His words, “Many displaced persons living in camps and several pleas to the Federal Government and the international community seems to be falling on deaf ears.”

“Will the Bakassi question ever be answered? Will the people ever find peace in proper relocation and resettlement by relevant authorities? These are among the myriad questions still begging for answers from the Federal Government and the international community.”

The Guardian observed that even with the pull out of the Bakassi Strike Force (BSF) from the creeks in 2018, nothing tangible to improve the lives of the people has taken place in the area.

The BSF was in the forefront of the struggle for the liberation of Bakassi and implementation of the Green Tree Agreement (GTA). Counsel to the defunct BSF, Mr. Ozinko Ozinko, had at a time argued that “there are certain provisions in the GTA that have been seriously violated. They are articles 6 and 8 of that agreement and government has done nothing about it.”

How we know Nigeria has been spiritually saved