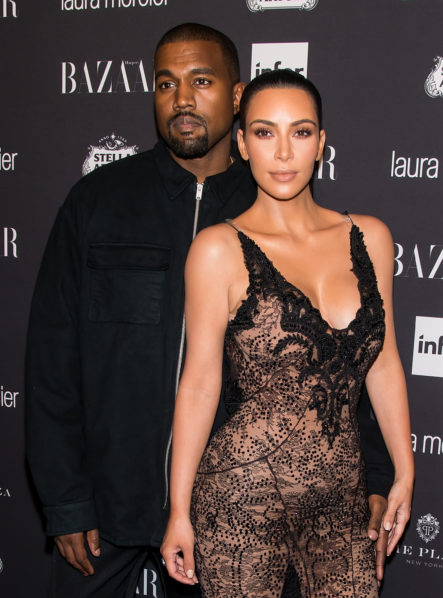 Kanye and Kim. Photo The Sun

Drama is the only word to perfectly describe what people around the world witnessed this week. Just when we thought we had seen it all, another came right at us. Fortunately, we had some good moments. Here is a rundown of the week:

“I miss the old Kanye”
A week after Kanye West announced that he was running for president, things took a downward spin. West wrote in a series of tweets that he has been trying for a while to divorce his wife, Kim Kardashian. Meanwhile, Kardashian, while asking for the public’s “compassion” wrote that this is one of his bipolar episodes.“We as a society talk about giving grace to the issue of mental health as a whole, however, we should also give it to the individuals who are living with it in times when they need it the most,” she wrote in part.

Drama display
Politics and drama shouldn’t mix. But not so in Nigeria, where the political landscape often plays out like scenes from a Nollywood film. Nigerian politicians have it all, be it comedy or action-packed thriller with fight scenes in various houses of Assembly that would give James Bond or Tom Cruise a run for their money. In the spirit of this thriller, Nigerians witnessed another drama at the National Assembly when the acting MD of NDDC, Kemebradikumo Daniel Pondei suddenly “fainted” during his N81 billion corruption probe in the House of Representatives public hearing, sparking reactions from the public.

It’s a baby!
We bet that the Barbz fanbase has been in a celebratory mood since American rapper and radio host, Nicki Minaj’s pregnancy reveal. The 37-year-old rapper and her husband Kenneth Petty are expecting their first child together. This is coming nine months after Minaj and Petty tied the knot after less than one year of dating. A month before the wedding, she shocked her fans with a surprise retirement announcement, stating that she wanted to start a family. It should be recalled that Nicki’s marriage to Petty infuriated the public after it was found that Petty has quite a ton of history on criminal activity. 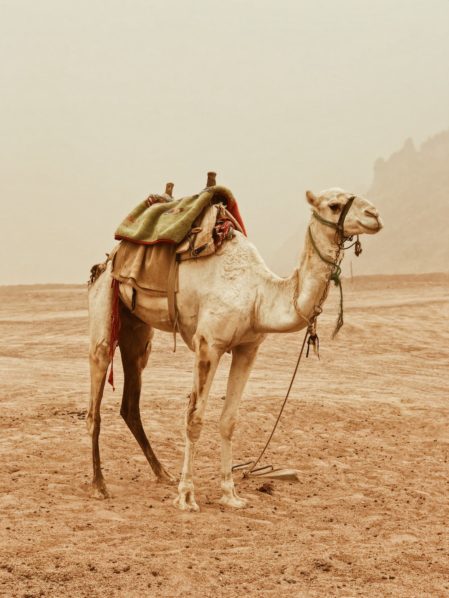 Loyalty
A camel has melted the heart of millions after it reportedly walked 100 kilometres through the desert to return to its previous owners, eight months after it was sold. The homesick animal is reported to have spent days crossing the barren desert of North China’s Inner Mongolia Autonomous Region to reach its former home. A few months after it “adjusted,” it escaped from its new owner’s home and headed back, sustaining injuries on the way. When the former owners Temur and his wife learned of its arduous journey, they took it back and exchanged it with another. Aww!

The homework saga
A judge in Michigan, United States ruled that a 15-year-old girl, Grace, who was incarcerated for not completing her homework would not be released. The teenage African American girl, May, who faces assault and theft charges, was sentenced to a juvenile centre for violating her probation by failing to do her homework, which was one of the requirements of the probation. However, U.S news site ProPublica revealed that the teenager has ADHD, receives special education services and struggled with the transition to online learning and fell behind. “Give yourself a chance to follow through and finish something,” Brennan said, according to the Detroit News.

Barr contradicts Trump: ‘The Secret Service recommended that the President go down to the bunker’ for safety